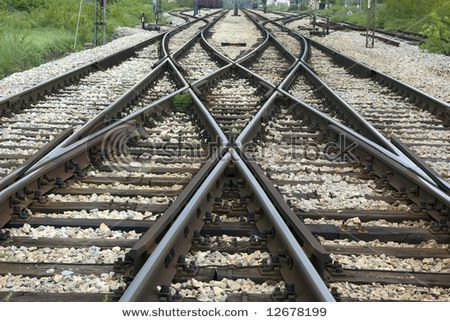 Although we have shared and heard countless stories about injuries that occur while riding a train, it is rare to hear of an incident where someone has been hurt waiting for one.  The victim was waiting on the platform at a station in Brooklyn when he heard a subway train coming his way.  As he leaned on the edge of the platform, he noticed that the train was not in sight.  The plaintiff then fell and was hit by the oncoming train, crushing his leg.  Due to the injury the plaintiff sustained after being hit, the leg needed to be amputated.  In addition, the man hit by the train broke both his cheekbone and big toe and had nerve damage causing blindness in one of his eyes.  The plaintiff was also left experiencing lingering “sixth nerve palsy” and supposed seizures and depression.

The plaintiff argued that the train was a little less than 100 feet away when he fell on the tracks, which should have given the motorman enough time to stop it from hitting him.  A couple of witnesses, on the other hand, claimed that the train was about 20 feet away when the victim fell.  The motorman agreed with the witnesses’ testimony saying the train was no more than 12 feet away before it hit the victim.  The defense argued that the plaintiff had just received “methadone treatment” and consumed pure rum before entering the train station.  According to a toxicology report, the plaintiff’s blood alcohol level right after the accident was 0.09 which leaves room to speculate that it was much higher when he fell.

The jury awarded the plaintiff $10.3 million for his railroad crossing injury after a verdict was reached.