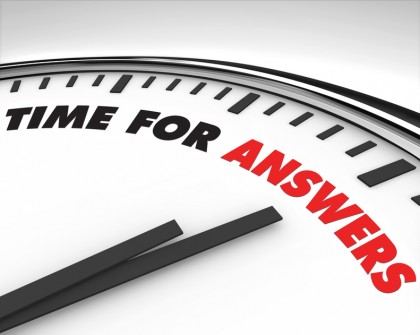 An article was recently published by the American College of Chest Physicians that detailed the top-5 myths in medical malpractice. These myths are misguided and mistaken beliefs that have infiltrated newspaper op-eds, media outlets, and the medical community. The myths include:

2. The legal system is insufficient and allows for “jackpot justice.”

3. Physicians are just one jury verdict away from bankruptcy.

The article then proceeds to completely dismantle and rebut all five of these myths. For example, there is mixed evidence that damage caps play any role in determining where physicians decide to practice. On the subject of damage caps, the article goes on to point out that caps do very little to actually improve the medical malpractice system. Caps do not make health-care safer, reduce health-care spending, or sufficiently compensate victims who were negligently injured. The prevalence of damage caps also discounts the belief that the legal system is based on “jackpot justice” since, if the total amount of damages is statutorily capped, there really isn’t a chance to hit “jackpot.”

Here’s a video where Doug Elmendorf, who works for the Congressional Budget Office, explained the ineffectiveness of tort reform:

Our Virginia medical malpractice injury law firm has written extensively about the misguided arguments for tort reform.  For example, in 2011, payouts to victims of medical malpractice were at the lowest levels…ever. So people who proclaim that our judicial system is overrun with frivolous claims and doctors are going bankrupt from these claims is simply wrong.

On the subject of damage caps, our medical negligence injury law firm is based in Virginia, which has a total damages cap. I can’t tell how frustrating it is to read about an innocent victim who finally got their day in court and secured a large jury verdict for their injury, but that award is usurped in favor of the arbitrary, statutorily determined cap on damages. Nevermind the fact that some victims will require a lifetime of care that will cost millions of dollars. If their total lifetime costs exceed the statutory cap, the victim is left to fend for themselves.

We published an article describing the actual motives behind these tort reform campaigns – (1) denying people the right to justice and (2) securing more profits for insurance companies whom insure doctors.

Hopefully, as the spotlight is placed on these medical malpractice myths, people will move on from the debunked tort reform arguments and actually begin discussing real solutions to reducing health-care spending in this country. For example, moving away from the fee-for-service model, reducing the number of preventable medical mistakes that occur in hospitals, reducing prescription drug errors, and reducing the occurrence of chronic diseases.