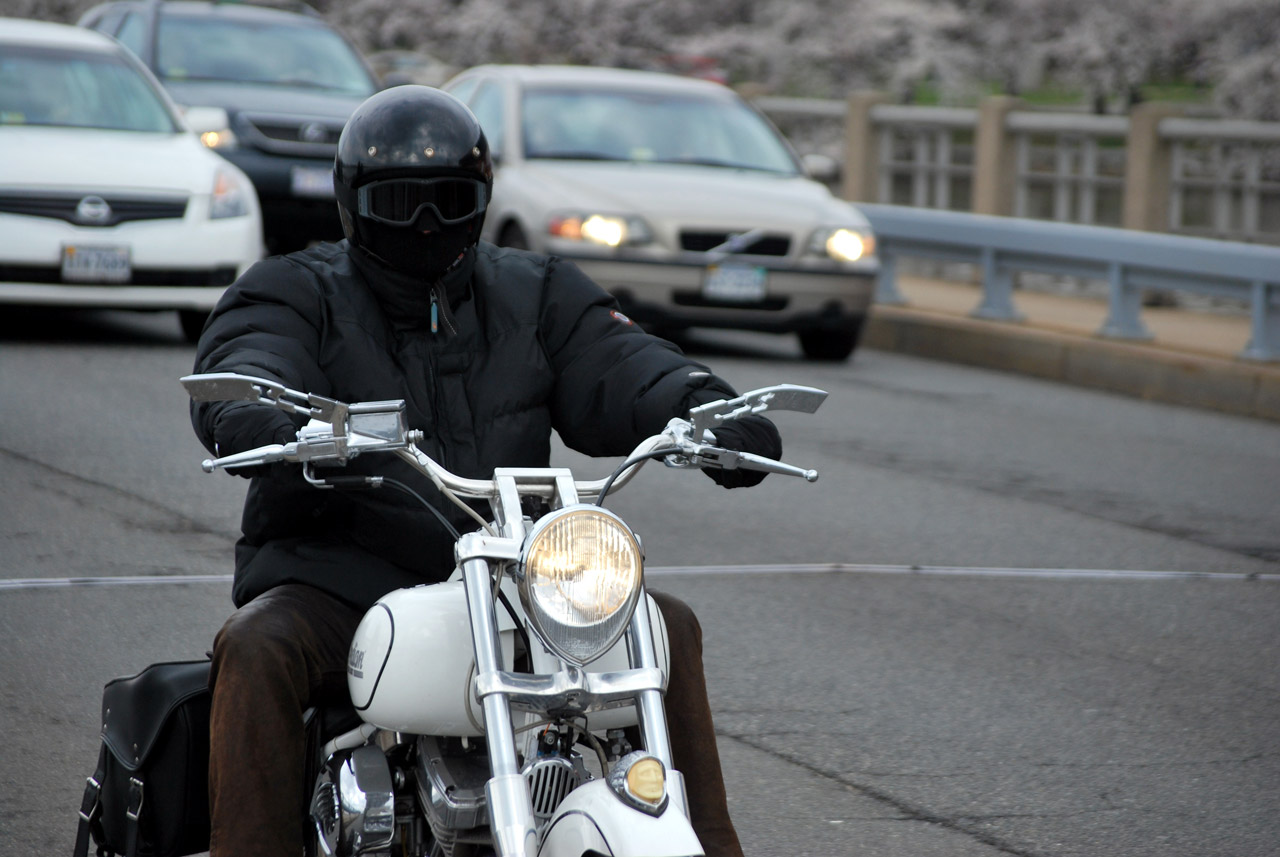 Each day, Virginia motorcycle riders suffer serious injuries in crashes caused by negligent car and truck drivers. Motorcyclists are particularly at risk for being forced off the road by drivers who change lanes without checking their blind spots and from drivers who turn without yielding right of way.

During 2019 alone, the Virginia Department of Motor Vehicles recorded 1,529 crashes on state roads and highways in which a motorcycle rider sustained injuries serious enough to require medical treatment. Sadly, the DMV also received reports of 89 motorcycle wrecks in which motorcyclists died.

You surely know that you have the right to file insurance claims if you fall victim to a driver who argues they never saw you and your bike or has some other excuse for hitting you. Less clear is what you actually need to do in order to submit and succeed with claims to have your medical bills paid, your lost wages covered, and your physical pain and emotional suffering compensated.

We cannot answer all your questions in this brief blog post, but we will gladly outline the process. One of our experienced Virginia personal injury and wrongful death attorneys can fill in details and answer specific questions during a free consultation.

Each case has unique elements, but every successful insurance claim follows these basic steps.

You cannot succeed with a personal injury claim unless you can prove that you suffered an injury. Even beyond the legal concerns, nothing is more important than your health and well-being.

Get checked out by an EMT at the scene of the crash and follow up with your own doctor even if you do not see blood or feel as if anything is broken. A surge of adrenalin may mask pain from internal injuries, and the symptoms of a concussion (“mild traumatic brain injury,” in medical-speak) may not become apparent for hours.

Keep copies all the paperwork you receive from doctors, physical therapists and pharmacists. Also be sure to fill prescriptions and to comply with treatment plans. Documentation will prove essential when insurance claims adjusters demand evidence that you were seriously injured.

Step 2. Secure a Copy of the Police Report

Law enforcement officials who respond to a 9-1-1 call for a traffic accident are required to prepare an official report. The report summarizes the conditions observed at the crash scene and contains a list of physical evidence. The report usually also presents a preliminary conclusion regarding which person caused the collision and whether the crash happened as the result of a moving violation such as speeding, disregarding a stop signal, becoming distracted, or driving under the influence of alcohol or drugs.

The police report is a public record, and you should request a copy. Assigning fault is essential because Virginia follows an outdated, unjust rule called contributory negligence. If an injured crash victim can be shown to have contributed to causing the collision, they forfeit their right to seek compensation by filing an insurance claim.

Step 3. Do Not Give an On-the-Record or Recorded Statement to the Insurance Company

You may receive a call from the other driver’s insurance company as soon as the same day the crash occurred. Regardless of what the company representative tells you, you do not need to answer any questions and you will not help them speed up the processing of your claim by providing an official or recorded statement. Sharing information with the insurance company can actually make securing a fair and adequate settlement more difficult.

First, you will not know what exactly happened or what your crash-related expenses will be until much later. Second, anything you tell an insurance claims adjuster on the record will be treated as the one and only “truth” regardless of which facts come to light over the following weeks or months.

Step 4. Schedule a Confidential Consultation With a Personal Injury Lawyer

Speaking with an attorney does not obligate you to hire them. Rather, the initial discussion will answer the all-important question of whether you have a case you could win. The lawyer will also be able to explain the next steps and, if you do end up hiring them, take over the hassle of dealing with the insurance company.

Additional services a personal injury attorney can provide include calculating the amount of a fair settlement, conducting an independent investigation that goes farther than the one done for the police report, arranging for experts to prepare reports and testify on your behalf, and locating and interviewing witnesses.

Step 5. Negotiating a Settlement or Pursuing a Lawsuit

There is no good way to predict how long it will take to wrap up a personal injury case arising from a motorcycle accident. The insurance company may quickly offer a satisfactory settlement, or the company may contest claims all the way through a jury trial. Collecting evidence and conducting depositions may take months, or both sides might reach an early agreement to resolve their issues via mediation or arbitration.

The most important thing to know is that you, as the plaintiff and injured crash victim, have the final say over whether a settlement offer is acceptable.