North Carolina Roads Can Be Dangerous for Bike Riders

Nearly every bike crash recorded by the North Carolina Division of Motor Vehicles during 2019 resulted in a serious injury or death. 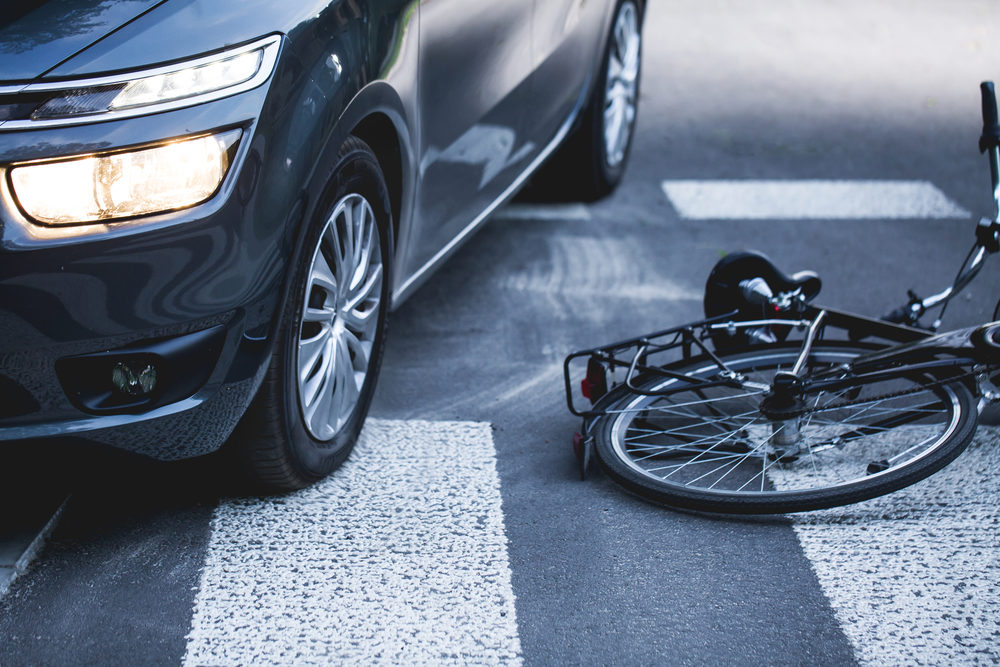 That may seem difficult to believe, but numbers do not lie. As reported in the North Carolina 2019 Traffic Crash Facts, a total of 642 crashes involving bicycles occurred on state roads and highways. Those collisions left 18 people dead and 601 other individuals injured badly enough to require medical care. This means that just 23 bicyclists walked away wrecks unscathed or with only minor bumps and bruises.

In fact, anyone outside of a motor vehicle faced major risks to life and limb that year. The crash facts report also shows pedestrians, moped riders and motorbike users suffered severely due to drivers’ negligence and recklessness.

Crashes and Consequences in North Carolina During 2019

The types of disabling and fatal injuries bike riders and pedestrians sustain in collisions with cars and trucks ranges widely. Broken bones, head and neck injuries, and traumatic brain juries occur frequently. So does road rash, which is much more than a scrape. Being sent skidding across the pavement can remove skin and muscle down to the bone. Secondary, sometimes life-threatening, infections often follow from road rash.

Numerous sections of the North Carolina General Statutes establish legal duties for drivers to share the road safely with bike riders and pedestrians. Other laws set rules of the road for bicyclists. The state’s Department of Transportation website provides links to each relevant statute. Highlights include

Bike riders can take other measures to avoid collisions and minimize injuries. For instance, wearing a properly fitted helmet reduces the incidence of skull fractures. Putting on a reflective vest and equipping one’s bicycle with reflectors increases visibility to drivers who are approaching from behind and making turns. But nothing protects a rider more than an attentive and respectful driver.