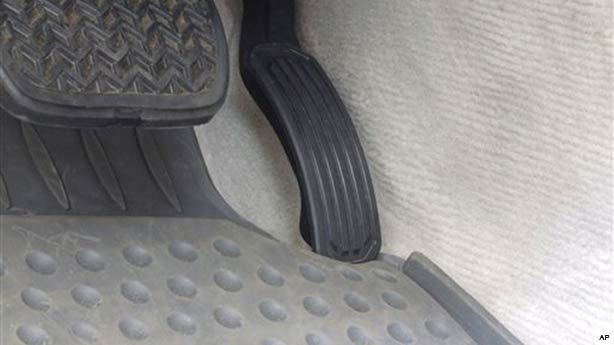 This week we covered the tragic story of a Lynch Station man who was struck and killed by a pickup truck in a church parking lot in Hubbleston, Virginia. The driver of the truck, 69-year-old Henry Woodford, told the Virginia State Police that his foot became stuck on his truck’s accelerator, causing him lose control of his car and back into the man.

If you have been injured in a Virginia car accident that involved sudden acceleration or unintentional accelerator accident, it is important to your personal injury case that you understand exactly how and why your accident occurred and who was responsible for the issue. At Shapiro & Appleton& Duffan, we can help you investigate your case and make certain that you get the compensation that you deserve. Contact a Virginia accident lawyer today.