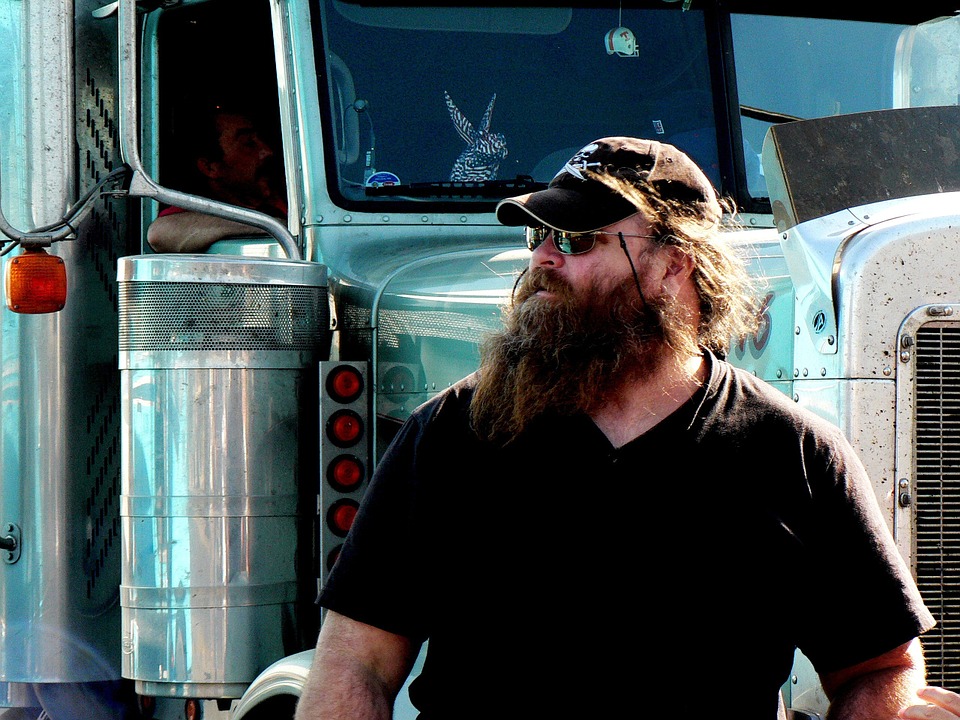 The Federal Motor Carrier Safety Administration sets rules for the operation of tractor-trailers, 18-wheelers and other large commercial trucks that cross state lines. Virginia and North Carolina use the FMCSA rules to regulate the operation of truck drivers and trucking companies within their borders.

Some of the most-important federal and state rules limit the hours that drivers can spend on shift and behind the wheel. This is because driver fatigue contributes to causing hundreds of serious and deadly crashes each year. When the FMCSA set out to determine exactly how big of a problem commercial truck drivers falling asleep and losing focus while operating their big rigs was, it learned that driver fatigue ranked sixth as a leading cause of wrecks. Specifically. 13 percent of truck drivers were fatigued at the time that they crashed.

The statistic comes from a report to Congress on the FMCSA’s Large Truck Crash Causation Study. Importantly, the agency also informed lawmakers that “in crashes between trucks and passenger vehicles, driving too fast for conditions and fatigue were important factors cited for both drivers. However, fatigue was coded twice as often for passenger vehicle drivers, and speeding more often for truck drivers.”

Clearly, people in cars need to work on staying alert. But no sedan, pickup truck, minivan or SUV weighs 80,000 lbs., measures 70 feet in length or longer, and needs nearly two football fields to come to a stop after moving at highway speeds. Large commercial trucks operated by fatigued drivers are undeniable risks to life and limb.

Why Are so Many Truck Drivers so Tired?

Quite simply, making a living hauling freight over highways is exhausting. And the working conditions are far from optimal.

The overwhelming majority of commercial truck drivers get paid by the mile. They earn bonuses or, even more motivatingly, avoid penalties for completing on-time deliveries. Covering ground and making up time pretty much dictate driving at night and through the predawn hours to avoid traffic.

FMCSA hours of service rules permit 14-hour shifts while mandating just one 30-minute break each 8 hours. During a workday, a driver subject to FMCSA rules is allowed to spend 11 total hours actually driving.

Truckers, especially the majority who are owner-operators, max out this schedule for weeks at a time. They drop off one load and immediately take up another, spending little time at home enjoying extended rest and attending to their health.

Then, there is the nature of long-distancing driving itself to contend with. Sitting in a relatively fixed position watching little beyond lane lines and pavement roll by for hours on end can have an almost hypnotic effect. A truck driver who is already overtired from a long shift and worn down from too many consecutive trips could almost be excused for nodding off. Almost, but not actually.

Fatigued truck drivers who cause collisions and injure or kill innocent victims must be held accountable. Their employers should also be made to settle insurance claims or pay jury awards if evidence shows that they allowed an at-fault truck driver to operate unsafely. A frequent problem in this regard is a trucking company manager encouraging or turning a blind eye to an employee falsifying their hours of service logs. As dangerous as fatigued driving is, covering it up can never be condoned.