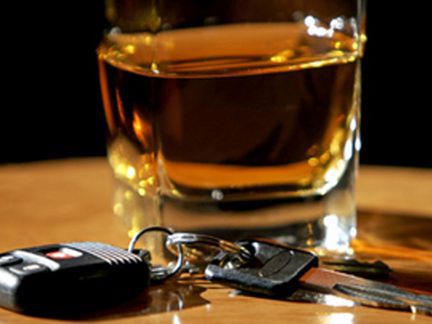 Drunk driving law in North Carolina is spelled out in NC General Statutes 20-138.1, “Impaired Driving,” and NCGS 20-16, “Authority of Division to Suspend License.” As in many states, North Carolina’s driving while impaired statute sets forth both a traditional DWI charge and a per se charge of drunk or drugged driving. Individuals arrested for DWI in the Tar Heel State typically confront both types of charges, and NC criminal prosecutors almost always attempt to prove traditional and per se DWI charges.

The traditional DWI charge can be made by a law enforcement officer who perceives “appreciable impairment” of a driver. The person at the wheel may have been witnessed to be disheveled, weaving or driving unsafely, unable to pass field sobriety tests or unable to communicate clearly or understand directions issued by the arresting officer. A person charged with traditional DWI need not have a  specific BAC, or any alcohol in his or her system at all. Prescription and illegal drugs, particularly opioid painkillers and marijuana, can impair driving ability as much as alcohol.

A per se DWI charge, on the other hand, does require a driver in North Carolina to have a BAC of 0.08 or higher; how the person was driving or whether the person is neatly dressed and fully coherent does not matter. However, a blood test or formal breath test at a medical or police facility is needed in court. NC law prohibits using a result from a roadside breath test for any purpose other than probable cause to arrest someone for driving under the influence of alcohol.

Check out these related articles:

NC drunk and drugged driving laws are some of the toughest in the country. A driver charged with driving while impaired by alcohol or drugs automatically loses his or her license for 30 days. Recent amendments to the state’s DWI statute include provisions that

Beyond criminal penalties for convicted drunk drivers, people who injure or kill others while impaired by alcohol or drugs in North Carolina are also liable for civil penalties. That is, injured victims or family members of people killed by drunk drivers can sue for damages to recover medical treatment expenses and lost wages, as well as compensation for pain and suffering.

Importantly, drunk drivers with very high BACs or whose actions can be shown to be willful, wanton or malicious can be sued for punitive damages. North Carolina places no cap on punitive damages awarded in personal injury or wrongful death lawsuits involving drunk or drugged drivers.