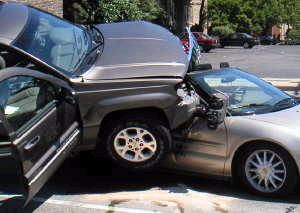 In addition, seat belts keep wearers inside the protective metal cage of their car and prevent them from striking the roof or windshield in rollover accidents. Finally, seat belts prevent you from becoming a dangerous projectile in the car that could take the life of another passenger. Also, in many cases including South Carolina and North Carolina, wearing a seat belt is simply the law.

Although all evidence supports the fact that seat belts save lives, people in the Carolinas still often go without them. In North Carolina, 328 people were killed in car accident while not wearing safety belts last year – 58 percent of all fatalities. In South Carolina, 330 people were killed in car accidents not wearing seat belts – a shocking 72 percent of all fatalities statewide last year.