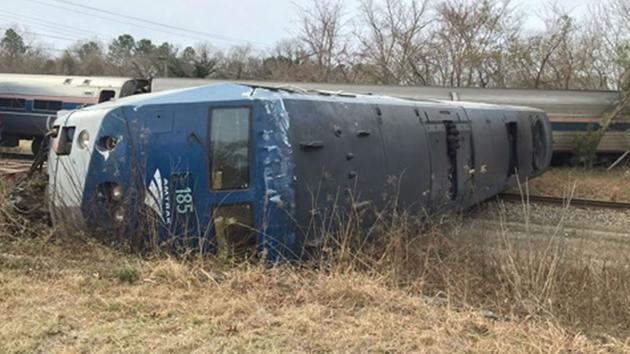 Here are just a few railroad crossing safety tips that could prevent your family from being involved in a dangerous train-car accident in South Carolina:

•    First and foremost, always look for trains and never assume that tracks are unused. If there are rails, there could very well be trains. In many train accidents, drivers or pedestrians have assumed that the tracks were not in use and had not been actively looking for trains.
•    If on foot, know that walking on train tracks is very dangerous and considered trespassing – it s potentially deadly and illegal. Be especially wary of using railroad tunnels and bridges.
•    Never try to dodge railroad safety arms or to ignore warning lights and try to beat a train across the tracks. Think to yourself, what is worse: being a few minutes late or being seriously injured or killed in a train accident? It is simply not worth the risk.
•    Never stop on a crossing, even if you do not see a train coming. If there is a light or stop sign ahead, you are in danger of being boxed in by other cars and trapped on the tracks.
•    Look both ways before crossing a track, and be wary of crossing with multiple sets of tracks.