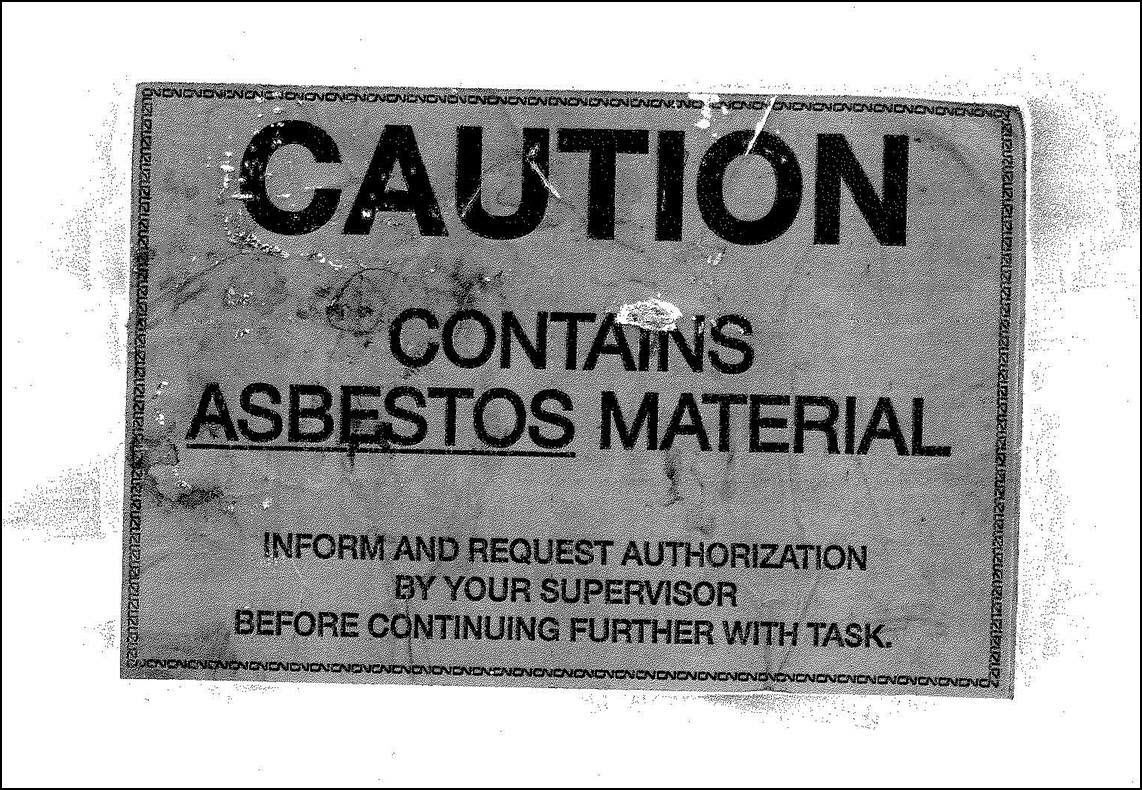 In recent years, a spotlight has been placed on the dangers of asbestos and the health risks many railroad workers like conductors, trainmen, and switchmen (just to name a few) were exposed to for decades while working for big railroads like CSX and Norfolk Southern. However, a serious health risk that does not get as much attention, but can be just as lethal, is the exposure to diesel exhaust fumes.

Our Virginia (VA) railroad/FELA personal injury lawyers have represented numerous rail workers who have suffered debilitating, and even life-threatening, illnesses due to exposure to toxic diesel fumes (including exposure to benzene).   What exactly is in diesel exhaust fumes? Well, the exhaust is made up of two primary parts: gases and soot. Each of these parts is made up of various substances, according to the American Cancer Society. The gas portion of diesel exhaust is predominantly carbon dioxide, carbon monoxide, nitric oxide, nitrogen dioxide, sulfur oxides, and hydrocarbons, including polycyclic aromatic hydrocarbons (PAHs). The soot (particulate) part is made up of particles such as carbon, organic materials (including PAHs), and traces of metallic compounds. Both the gases and the soot of diesel exhaust contain PAHs.

Just imagine breathing in these particles and toxic fumes on a daily basis. Unfortunately, many railroad workers have been forced to, without proper protection or awareness by the railroad company, and the workers’ health has suffered greatly as a result. It is so disheartening when a railroad worker stricken with cancer, COPD, or debilitating ashtma from diesel exhaust fume exposure calls our VA railroad/FELA lawyers and tells us that they need to file a FELA claim against the company they spent their lives working for.

Even worse, many times the railroad will drag their feet in settlement talks or try to avoid any liability for the railroad workers’ illness. This is why rail workers need to have experienced VA railroad/FELA personal injury attorneys on their side. The railroad claim agents and their attorneys are not your friends and will almost certainly look to reduce or avoid any type of financial responsibility when it comes to your diesel fume illness.

For more information about breathing railroad engine diesel fume-diseases, cancers, and disorders, take a look at these pages: