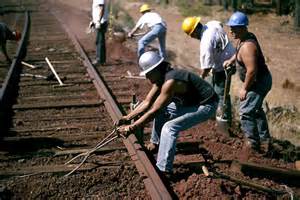 The argument for the LIA seemed pretty clear. If you look at the FRA regulations about remote control units, they talk about it as an appurtenance to and part of the locomotive. In essence, it is the control panel of the engine cab in a mobile form. I had a rail expert who was willing to confirm this theory.

However, I was not able to find any cases discussing whether a remote control device comes within the LIA. The technology’s use is relatively new over the past few years. Thus, no cases have made there way through the court system to the appellate level in a published F.E.L.A. opinion, to my knowledge. I suspect it will eventually be litigated and made clear by the courts. Until then, I suggest that any personal injury lawyer handling a F.E.L.A. case for an injured railroad worker involving a remote control unit consider at least pleading the LIA as a way to put pressure on the railroad.