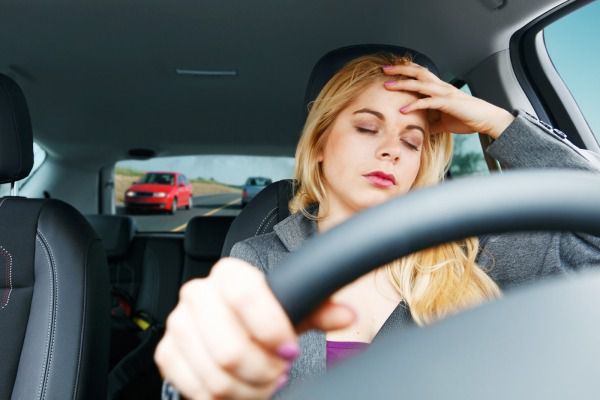 As gas prices continue to rise throughout the nation, the amount of car related accidents have fallen. The National Safety Council is reporting a 9.4 % decrease in motor deaths in the first 5 months of 2007, and in Virginia (VA), the traffic deaths have dropped 19% in the first half of 2008. The last time fatalities declined so sharply was during the Arab oil embargo of 1973-1974 and fatalities fell around 10.8%. This has sparked Virginia (VA) Senator John Warner to ask Congress to consider a national speed limit which may cause a further decline in roadside fatalities.

While no one can pinpoint exactly the cause of the decline in roadside accidents, many experts believe it’s due to Americans cutting back sharply on driving due to the soaring gas prices. States point to other factors such as police stepping up their pursuit of speeders and drunk drivers, better teen-licensing programs, and a rise in seat belt use. According to the Governor’s Highway Safety Association seat belt will reach record levels this year with several states topping the 90% mark in terms of seat belt usage.

As long as gas prices continue to soar, the amount of automobile incidents will continue to tumble. We are learning to manage our car usage, benefiting not only the environment and the public, but our pocketbooks as well. It’s been a long time coming, but it’s better late then never.