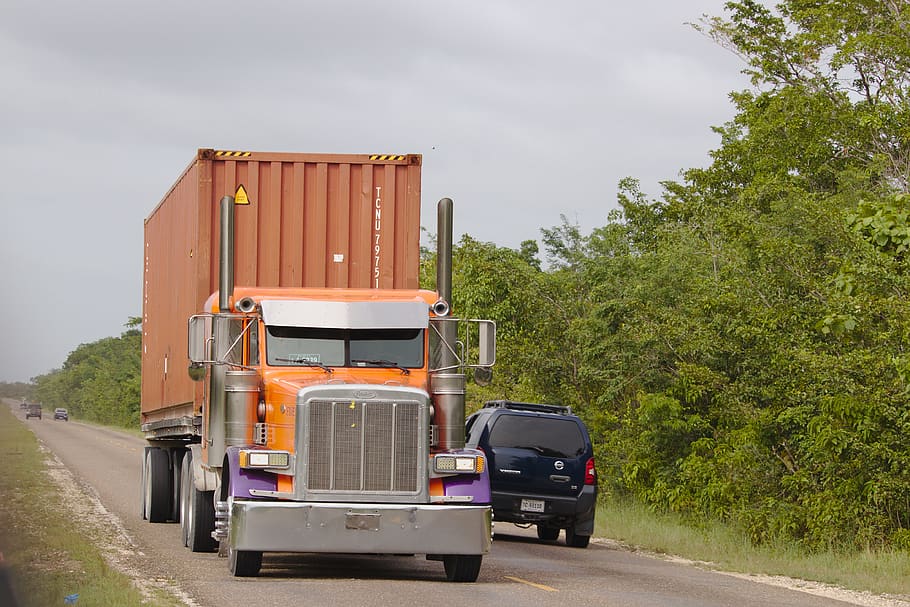 Multivehicle crashes involving motorcycles occur several times each day in Virginia. During 2019, the Department of Motor Vehicles recorded slightly more than 1,600 wrecks that left motorcyclists injured or dead. Many of these collisions were with tractor-trailers and other large commercial trucks on state highways and interstates.

When an 18-wheeler or other big rigs hits a motorcycle, the truck always wins. The size differential is compounded by the fact that a motorcyclist has practically no physical protection against the force of the impact or the effects of being thrown from their bike. A high-quality, properly fitted helmet and protective clothing such as boots and a heavy jacket can save a life, but taking such precautions will not keep bones from breaking or eliminate the possibility of traumatic brain injuries occurring.

Motorcyclists must rely on their own skills and experience to avoid crashes. Drivers also have legally enforceable duties to share the road safely and respectfully with motorcycle riders. Meeting those duties can prove a little more difficult for commercial drivers.

How Crashes Between Large Truck and Motorcycles Happen

The Virginia DMV listed making improper lane changes, following too closely, making improper turns and failing to yield right of way as the top four reasons large truck drivers caused collisions in the state during 2019. All are problems for motorcycle riders for the following reasons.

None of this information is presented to impugn the professionalism or conscientiousness of large commercial truck drivers. Rather, the work is inherently dangerous to the drivers and others on the road—especially motorcycle riders. The only way to mitigate the dangers is to take extra care and caution. When that does not happen, an injured crash victim has the right to seek compensation via an insurance claim or lawsuit.