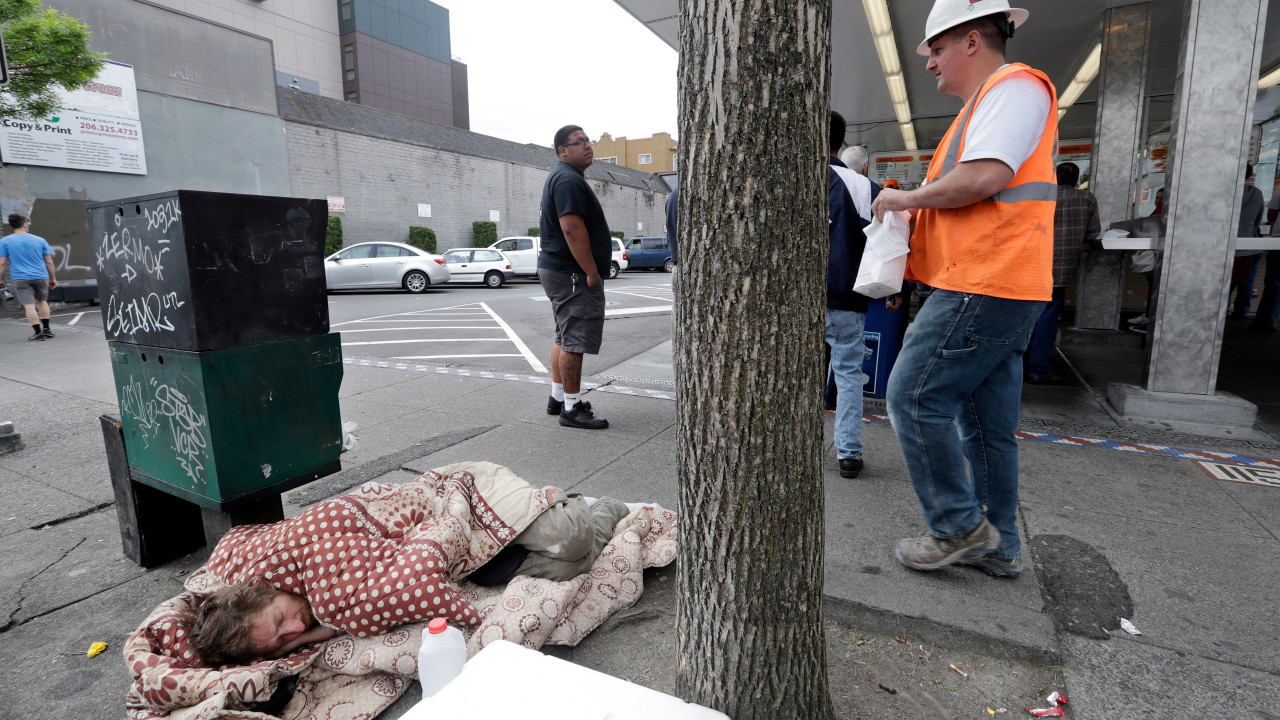 When a person sustains a brain injury, the long-term effects can be devastating. Many brain injury victims take months and months to recover. Some victims end up with permanent disabilities. There have been many studies that have found that even for victims who appear to fully recover from their injuries, they end up suffering health issues years later.

A new study conducted by the University of British Columbia concluded that people who are homeless experience a disproportionately high lifetime prevalence of brain injuries. In fact, researchers found that one in two homeless people has likely experienced at least one traumatic brain injury in their life.

This study, as well as multiple studies that have been done throughout the world, stress just how much of a significant impact a brain injury can have on a victim’s life. Whether the victim suffers the injury in a car accident, slip and fall, or other type of accident, the effects on both the victim and their family can be devastating, physically, emotionally, and financially. Even a minor brain injury, like a concussion, can leave a victim struggling to get employment and earn a living.

A brain injury is often a long-term or permanent injury requiring rehabilitative care. The financial costs of caring for a brain injury victim through the course of their life can be overwhelming and carry heavy financial burdens. A Virginia brain injury attorney can pursue financial damages against the at-fault driver that will assist your family in providing the care your loved one needs, including future medical care, loss of income, pain, mental anguish, and permanent disability.

Contact the legal team at Shapiro & Appleton today at 800-752-0042 to schedule a free and confidential case evaluation to find out how we can help.