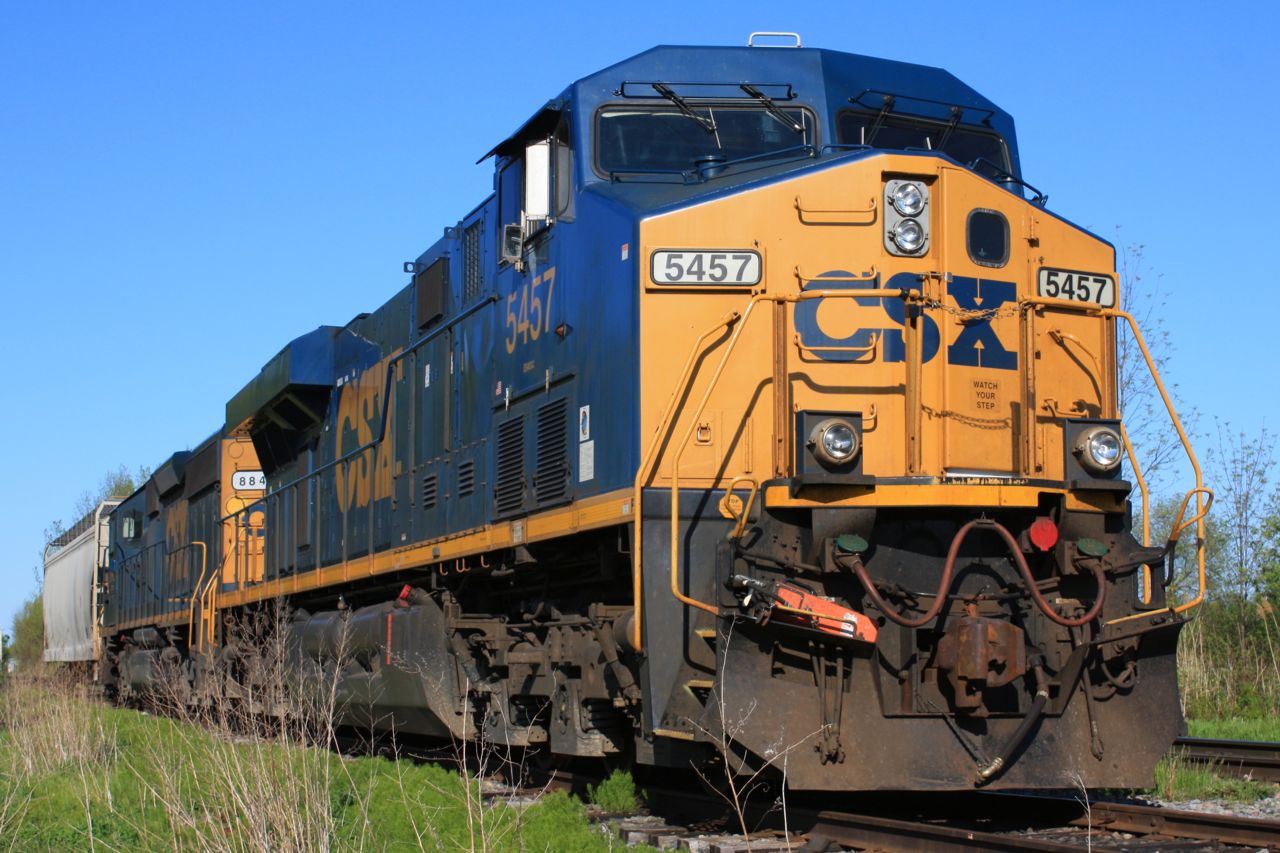 As a Virginia FELA railroad attorney, I cannot tell you about most of my best results against Norfolk Southern (NS) and CSX when a FELA case ws resolved in favor of an injured railroad worker because the companies have almost always made my clients sign confidentiality agreements as a condition of the settlement.

When I first started working as a Virginia railroad accident lawyer more than a decade ago, the settlements did not normally have to be kept secret at the request of the railroad. Rail workers who had their cases settle often discussed with other employees who were still on the job how much they got for a given injury, whether they had suffered a herniated disc in their back, a broken ankle or a dislocated shoulder. This made it easier for railroad workers to compare one case with another because the former and current employees would share information about how much the railroads were willing to pay to resolve a given case.

In recent years, all of the major railroad companies operating in Virginia (VA) — Norfolk Southern, CSX Transportation and Amtrak — have required confidentiality as part of any settlement release papers. These secrecy provisions state, in various ways, that if the railroad worker tells anyone how much money he or she received, the railway corporation could sue to ask for the money back. So I can’t put on my website the details of my most-recent clients’ settlements. The railroads learned that they could control information in this manner and, therefore, require it. The companies typically will not settle any case unless the client agrees to keep the financial terms of the resolution quiet.

The good news is that because I am with a firm that has several other experienced FELA lawyers on staff, my colleagues and I can share information about past cases amongst ourselves. When I want to evaluate what a given case is worth, I often go and talk to either Rick Shapiro or Randy Appleton, both of whom have been helping railroad workers in accident and injury cases for decades.

This tactic of controlling information is not limited to railroads,of course. Many big companies work to prevent folks from knowing what they have done that was unsafe and led to a payout to an injured employee. For example, in product liability wrongful death cases against car manufacturers, automakers tightly control the information they give out about their vehicles’ crashworthiness if the cars or trucks did not perform like they should have. Another example is tire manufacturers who closely control, through confidentiality agreements, the compensation numbers in tire blowout and tread failure cases.