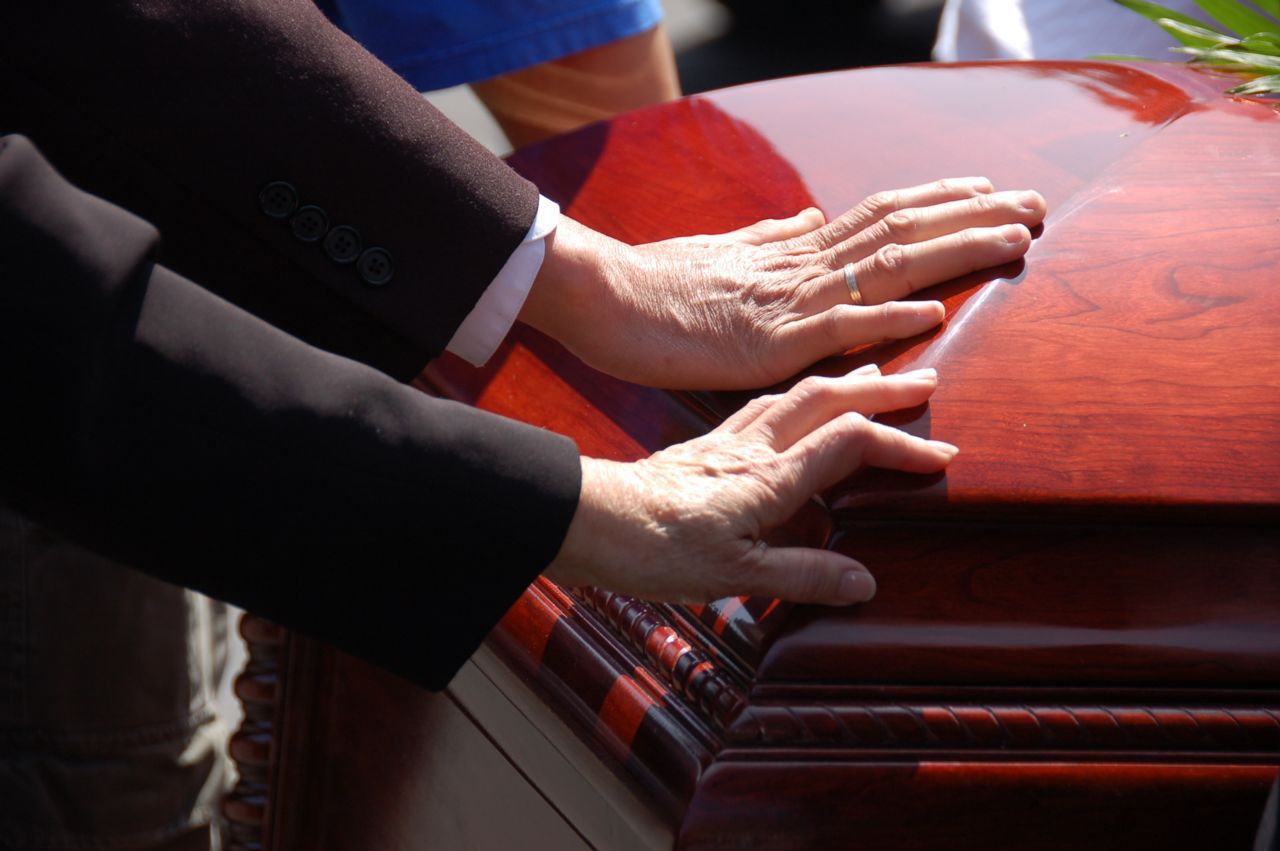 It is common to feel a wide range of emotions after you have lost a loved on in a sudden accident – and most people will feel anger, guilt, confusion, and even resentment. While some of these feelings are simply a natural part of the grieving process, others could be telling you something about the accident: could it have been prevented? Should it have been prevented? Was it someone else’s fault? What it the result of a malfunctioning product, a negligent company, a careless doctor, or a dangerous driver?

Unfortunately, wrongful death cases are all too common in the United States:

•    An estimated 90,000 Americans die because of medical mistakes each year in our hospitals – and many researchers believe that the number may be significantly higher. The Journal of the American Medical Association believes that as many as 225,000 people die as a result of medical malpractice each year.
•    In recent years, the number of people who die from prescription drugs has skyrocketed to 20,000 deaths per year. Many of these deaths are due to medication errors and negligent doctors.
•    Each year in the United States, about 40,000 people die in traffic accidents such as car crashes and truck wrecks. In many cases, victims would not have lost their lives if not for the negligence of others.
•    According to the CDC, about 20,000 people die each year in slip and fall accidents. Some of these fall deaths could have been prevented if not for dangerous property conditions or carelessness.
•    Just under 6,000 workers lose their lives in on-the-job accidents each year. Some of these deaths happen because of employer mistakes or the failure of companies to follow federal safety regulations.

Has your life been shattered because of the death of a loved one, and do you believe that their death could have and should have been prevented? Make the person or company responsible for the death of your loved on take responsibility for what they have done. Contact a Carolina wrongful death attorney today and tell us your story.