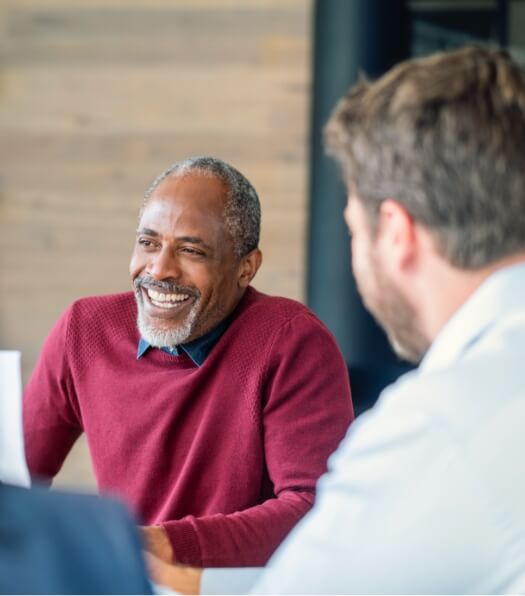 Our clients are usually down and out after a serious accident, struggling financially, physically, and emotionally. We take pride in advocating for the downtrodden and injured and getting the financial restitution they are owed.

Since 1985, the lawyers affiliated with Shapiro, Appleton & Washburn have dedicated their practice to helping people when they need it most. Our clients are usually down and out after a serious accident, struggling financially, physically, and emotionally. We take pride in advocating for the downtrodden and injured and getting the financial restitution they are owed.

The firm was founded by Eddie Wilson, a former Norfolk Southern Railroad worker who got hurt, went to law school at the University of Richmond, and became a lawyer, primarily catering to injured railroad workers. The firm moved from Ghent in Norfolk, Virginia to its present location at 1294 Diamond Springs Road, Virginia Beach, Virginia by 1990, practicing as “Wilson & Hajek” (former partner Francis Hajek). In 1993, Rick Shapiro left a Virginia Beach law firm and joined the group. Shapiro’s arrival marked an expansion of the firm’s practice areas to include auto accidents, tractor-trailer accidents, etc. Randy Appleton joined the firm in 2006. Eric Washburn was elevated to partner in 2020. Previous partners with the firm, Jim Lewis and Kevin Duffan, have gone on to accept prestigious judicial appointments. As you can tell, our firm has gone through changes over the years, but we’ve never wavered in our commitment to excellence, diversity, inclusion, and equal rights for all.

DISCLAIMER: CASE RESULTS DEPEND UPON A VARIETY OF FACTORS UNIQUE TO EACH CASE. CASE RESULTS DO NOT GUARANTEE OR PREDICT A SIMILAR RESULT IN ANY FUTURE CASE UNDERTAKEN BY THIS LAW FIRM.

In 2001 one of the firm’s attorneys along with co-counsel obtained a record-setting $46 million jury verdict in Manassas, Virginia Circuit Court against Norfolk Southern in a railroad derailment, brain injury to plaintiff case.  With interest, the verdict was $60 million.  The case verdict went up on appeal, and was settled confidentially with Norfolk Southern.

Between 2001 and 2013, the firm had many notable settlements and verdicts in railroad injury law, brain injury cases, medical malpractice, and trucking injury cases, including:

Types of cases we handle each and every day

Below is a sampling of the types of cases we handle each and every day for clients in Virginia, North Carolina, and across the Eastern United States:

“One of the greatest joys of my life is to help people in their time of need.” 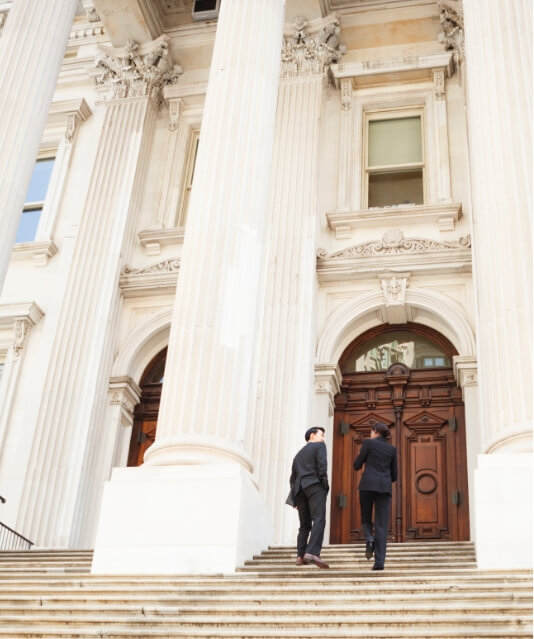