Backover Accidents: A Serious Risk for Toddlers and Younger Children

Federal regulations that took effect in 2018 require all new passenger vehicles sold in the United States to come equipped with backup cameras. Within a decade or so, the dangers to toddlers and younger children from vehicles pulling out of driveways and parking spots should be greatly reduced. Presently, however, most cars, pickups and SUVs on the road have huge rear blind spots. Even then, the restricted area of visibility directly in front of larger vehicles will remain a problem.

In 2012, Consumer Reports published this assessment of the average rear blind spot distances for a range of private vehicles owned by Americans.

The network illustrated the problem by having “a mom of four test the blind spot in front of her SUV. Her 5-year-old son was on a scooter by the bumper. CBS moved him back until his mom, Julie Farber, could see him. Finally, at 8 feet, she could see her son.”

Parents, caregivers and older siblings should teach young children to move away from the backs, sides and fronts of vehicles when they see someone get into the driver’s seat. Drivers can also make themselves and everyone else safer by walking around their vehicles to check for kids and discarded objects such as bicycles. 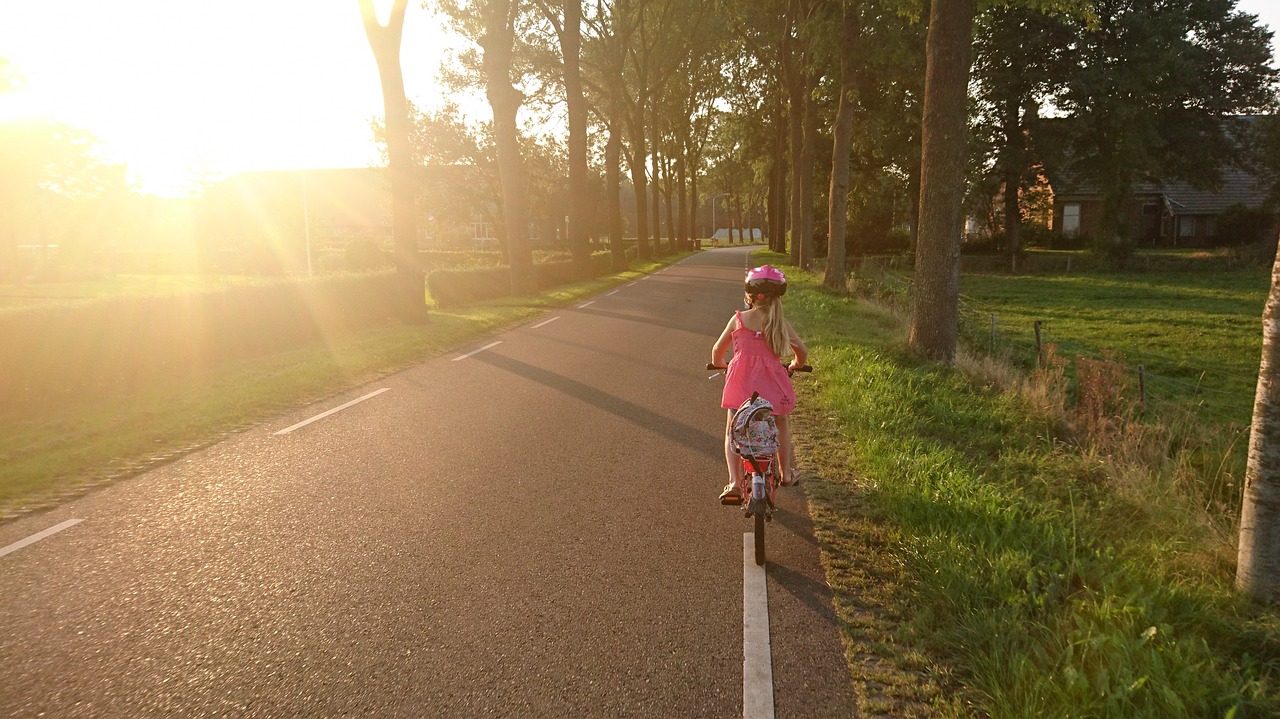 Vehicles that lack backup cameras can be upgraded with crossview mirrors (which can also be installed on a home to provide a clear view of the driveway). And nothing substitutes for turning one’s head to check blind spots while backing out or pulling in slowly. Exercising caution in parking lots and when crossing sidewalks is particularly important.