Can Cruise Control Cause a Virginia Car Accident? 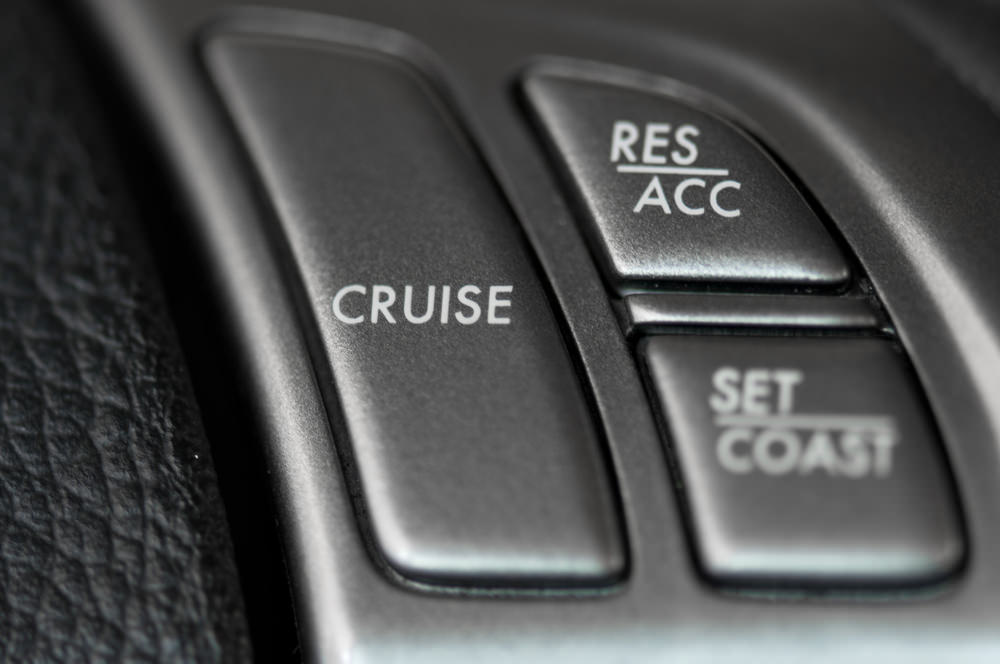 There had been much in the media lately about issues with autonomous vehicles and just how high the crash risks may be. The latest incident occurred last week in Salt Lake City, Utah when a Tesla electric car that was in autopilot mode slammed into the back of a fire truck stopped at a red light. The Tesla has been traveling at 60 mph and the preliminary investigation indicates that the car’s braking system never engaged. The driver of the Tesla suffered a broken foot and the driver of the fire truck suffered whiplash from the impact.

This follows another accident in March that resulted in the death of a 49-year-old woman in Arizona as she crossed a street in Tempe, Arizona and was struck by a self-driving Uber SUV.

While there is still much more testing and development to be done before autonomous vehicles fill the nation’s roadways, there is currently a feature in the majority of vehicles on the road today that can pose a high risk of crashing if not used properly. Cruise control is a standard feature in most vehicles, but many drivers have never really been instructed on its proper use.

There are many factors that a driver needs to be aware of before engaging the feature. The following tips should be considered:

Cruise control is aptly named: it should only be used when the vehicle can “cruise” along. The feature should never be used in heavy traffic that will result in stop-and-go travel. It should only be used when the driver is traveling on a highway or other open road for long distances. There are also different areas where cruise control should never be used, such as work or school zones.

The weather is also an important factor when using cruise control. Drivers should never turn on the feature in bad weather, such as heavy rain, ice, sleet, and snow. These types of conditions require extremely cautious driving and there are actions you may need to take that can only be done when driving manually. For example, if you need to pump the brakes, this cannot be done with cruise control and you could crash.

The vehicle should be brought up to a safe speed before the driver turns on the cruise control feature. Although there are controls that let you slow down or speed up the vehicle when cruise control is engaged, these are only meant for minor speed adjustments.

Although a driver may not have to keep their foot on the gas pedal to keep the vehicle going, they still need to pay attention to what is going on around them.

Unfortunately, no matter how safe a driver we may be, there are always negligent drivers on the road who fail to adhere to safe driving practices. If you are injured in a crash caused by another driver, a Virginia car accident attorney can assist you in obtaining financial compensation for any losses you have suffered as a result of those injuries. These losses include medical expenses, loss of income, pain and suffering, permanent disability, scarring, and more.

Contact the legal team from Shapiro & Appleton today at 757-663-5031 to set up a free and confidential case evaluation.