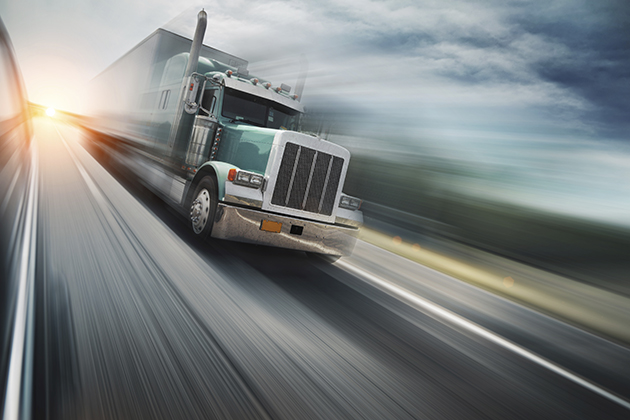 Ninety-six percent of the people who died in crashes involving large trucks and other vehicles on U.S. roads during 2018 were drivers and passengers outside the trucks. Further, notes the Insurance Institute for Highway Safety’s Highway Loss Data Institute, a total of 4,136 individuals died in wrecks with tractor-trailers, flatbeds and construction vehicles. Roughly 15 percent of the deceased victims being pedestrians.

From a simple physics perspective, the size and weight of tractor-trailers and other large trucks explains this terrible toll. A loaded 18-wheeler typically weighs 80,000 pounds and measures 80 feet from grille to rear trailer bumper. This delivers a great deal of force in a collision at any speed. Also, commercial truck driver have huge blind spots in every direction.

Operating a large truck is a dangerous proposition at all times. A small mistake behind the wheel can, and too often does, have deadly consequences.

In its annual report on the number of and reasons for collisions on state roads and highways, the North Carolina Division of Motor Vehicles stated that during 2018, the five most common causes of all crashes that resulted in injuries or deaths were, in order,

While it is certainly true that truck drivers are not the only people who commit these negligent and reckless acts, it is undeniable that they have a greater likelihood of killing someone when they do.

The Problem With Speeding Truck Drivers

Anyone who has ever watched an NFL game has heard a commentator spout this equation after a highlight-reel hit. Now, plug in 80 mph and 40 tons as the variables, and it begins to look like a wonder that anyone survives a crash caused by a commercial truck driver.

Further, braking distance increases along with speed even as reaction time diminishes. There is a perfectly clear explanation for why skid marks lead up to the scene of so many semi collisions. Namely, a speeding truck recognized the danger but could not stop.

“Exceeded safe speed for conditions” also merits attention. Braking distance increases during rain, snow and ice events, and traveling at any speed above a crawl can be hazardous when the roadway freezes. Unfortunately, commercial truck drivers generally do not earn money while they sit parked. Financial pressures and strict demands for on-time delivery force truckers behind the wheel in all kinds of weather.

The Problem With Inattentive Truck Drivers

The dangers of distracted driving have received much attention. But the job description for a commercial truck driver might as well include “multitasking behind the wheel.”

GPS devices, tablets for inventory control, electronic and paper log books, cell phones and radios … . Operating a tractor-trailer can feel like hitting the highway in an office cubicle.

Long hours also make the mind and eyes wander, and truckers often go on shift despite getting too little rest and sleep. One study cited by the Federal Motor Carrier Safety Administration revealed that “13 percent of commercial motor vehicle (CMV) drivers were considered to have been fatigued at the time of their crash.”

It may seem like small comfort, but families who lose loved ones in crashes caused by drivers of large trucks can file wrongful death claims. No amount of money will replace what was taken away needlessly, but holding the at-fault driver accountable is possible.