One of the most devastating injuries an accident victim can sustain is a traumatic brain injury (TBI). The injury itself can have irreversible and life-long effects. There can be mood alterations, resulting in either reduction in motivation or an increase in aggression. There can also be damage to a person’s cognitive capacity, such as the inability to make decisions. Recognizing appropriate and inappropriate social behavior may also be affected.

These brain injuries may actually have an even more profound impact on a victim’s life than just the obvious physical ones. One study found that half of homeless men had suffered some type of TBI in the past. 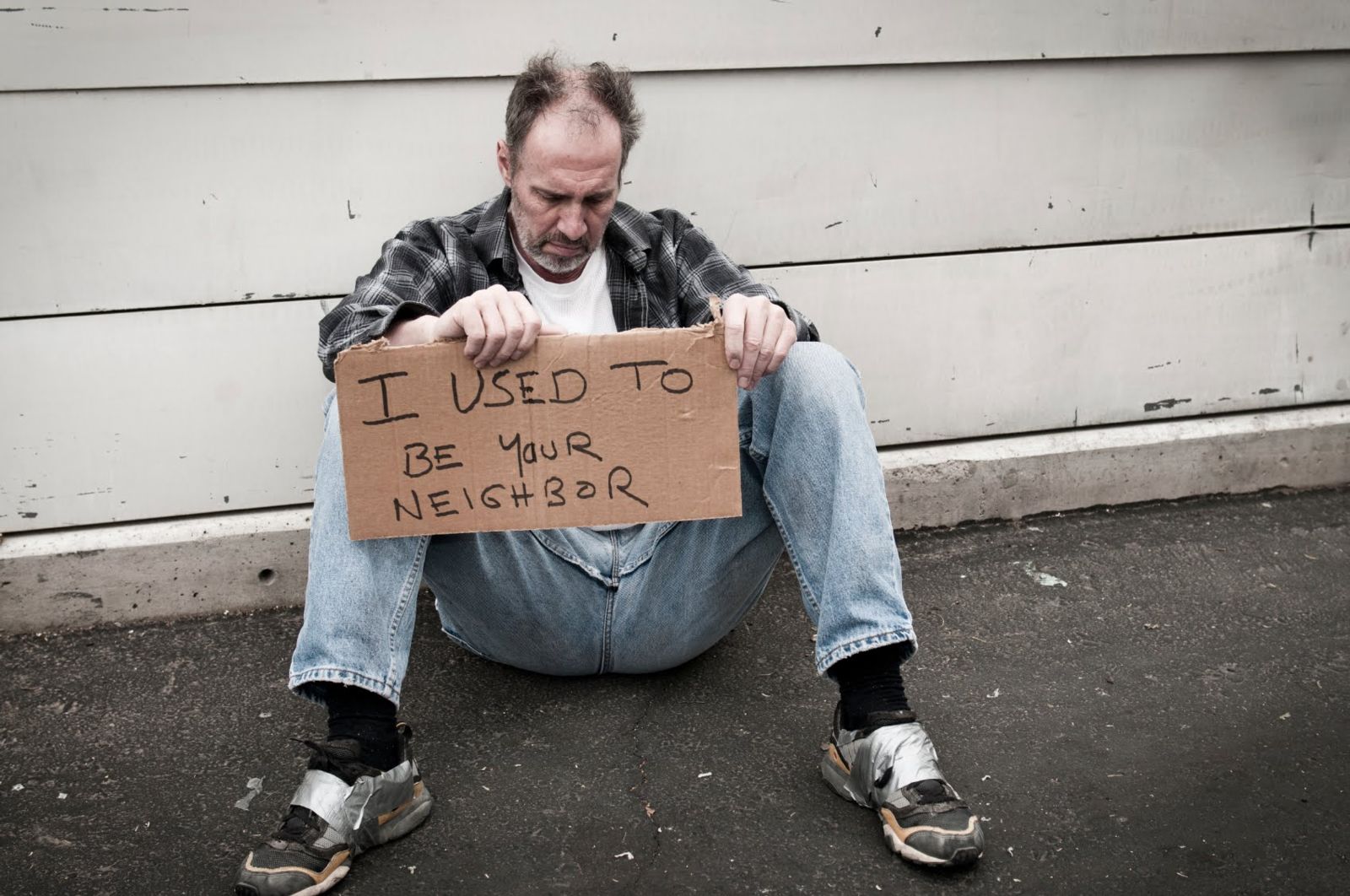 Researchers from St. Michael’s Hospital in Toronto interviewed 111 men, between the ages of 27 to 81 years of age, who were staying at a local homeless shelter. The definition the study used for homelessness was “living at a shelter within the last seven days and not having a home of one’s own.”

In the survey, participants were given 19 scenarios where they could have received an injury to their head and asked if they had ever experienced any of these situations. If they had, the researcher conducting the interview determined if they became confused or lost consciousness with each injury.  Situations included:

The second part of the survey was a screening for effects on cognitive, physical and emotional abilities and how often these symptoms occur. The third part asked questions about other conditions which may also affect those abilities.

In a statement, the lead researcher wrote, “You could see how it would happen. You have a concussion, and you can’t concentrate or focus. Their thinking abilities and personalities change. They can’t manage at work, and they may lose their job, and eventually, lose their families. And then it’s a negative spiral.”

If you or a loved one has suffered a traumatic brain injury in an accident caused by another party’s negligence, contact an experienced North Carolina brain injury attorney. Our NC accident attorneys have successfully represented many clients who have suffered from catastrophic injuries and have been able to obtain the financial compensation they deserved.