Drunk Driving Fatalities on the Rise in Virginia 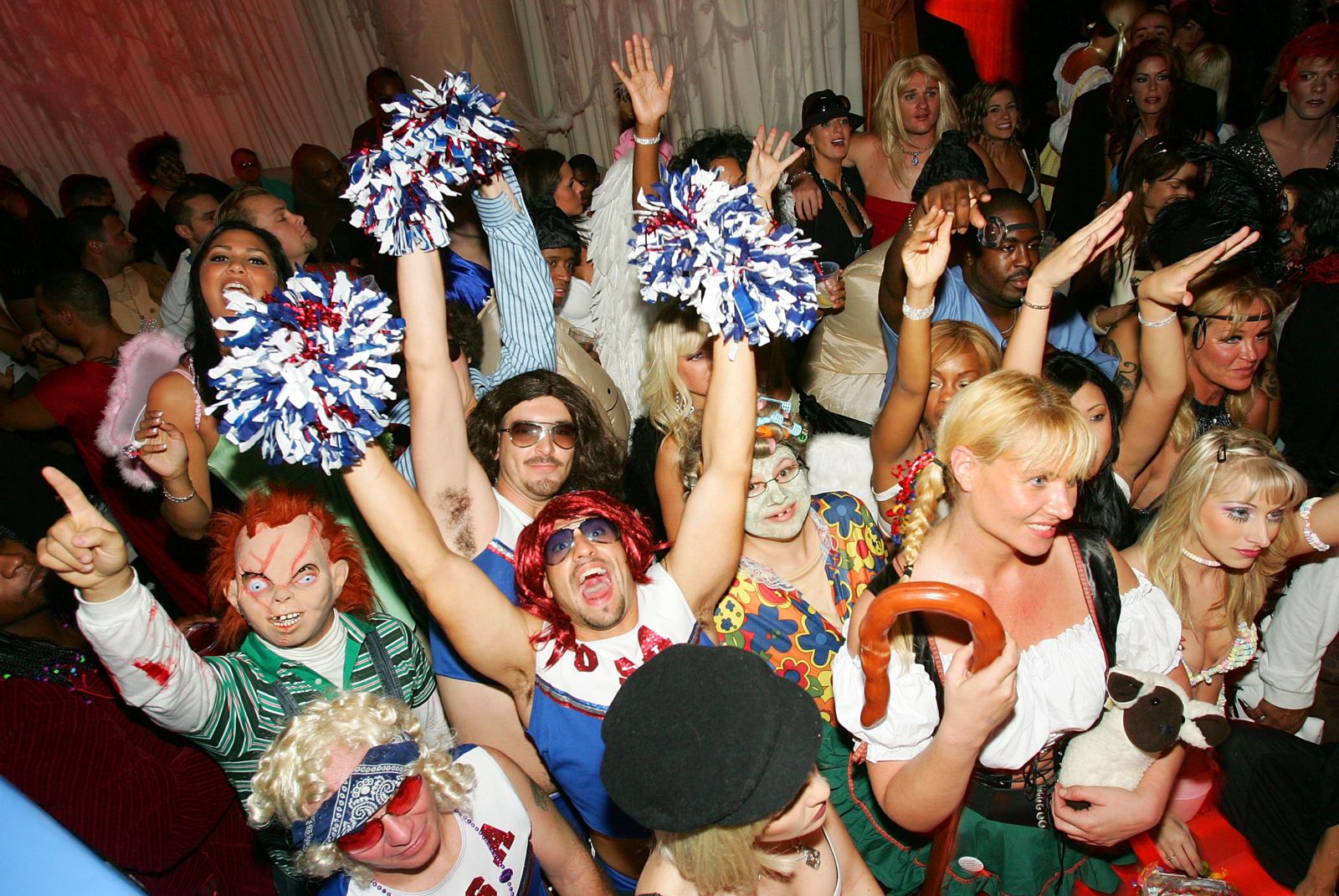 Despite a decline in last year’s drunk driving fatalities nationwide, the number of fatalities in Maryland, Virginia and the District of Columbia rose.  The National Highway Traffic Safety Administration is reporting a combined 7 percent in alcohol-related highway fatalities   between 2010 and 2011.

The report in The Examiner cited the most recent victims of drunk drivers: an 8-year-old boy killed, and his mother in the hospital for weeks with a broken hip and legs in Alexandria; a travel-loving Carroll County teen killed by a hit-and-run driver; and three friends dead, their car smashed into a tree in Olney.

This holiday season, we encourage our readers to not drink and drive. The program SoberRide, a service of the Washington Regional Alcohol Program, will pay for cab fares up to $30 from 10 p.m. to 6 a.m. from now to Jan. 1. Riders can call 800-200-TAXI (8294) to get a free cab. The nonprofit WRAP, along with corporate sponsors, pays for the cab rides.

Click to learn more and speak to a Virginia Beach car accident lawyer.