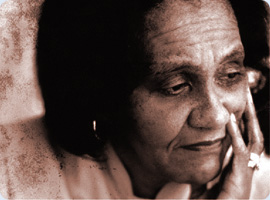 North Carolina authorities have said that an 88-year-old woman who had been in a Gastonia nursing home for only a few days died after falling out of her second-story window.

Police say that employees at Morningside of Gastonia were worried about the patient after she went missing late at night last week. Around 10:15 p.m. the nurses went looking and discovered her outside the building. Paramedics who arrived at the scene say she was pronounced dead at the nursing facility following her fall.

Police investigators say that the elderly woman had only been in the home for a few days and told people she wanted to get out. The facility is cooperating with state authorities at this point as the investigation into the woman’s death continues.  Every North Carolina nursing home patient deserves to be well cared for. When an accident happens because of caregiver negligence, abuse or neglect, NC law gives nursing home patients the right to seek financial compensation for their injuries.

After a nursing home fall, it is important to talk to an experienced North Carolina personal injury attorney. The attorney will be able to investigate the circumstances of the fall to determine why it occurred and whether the accident was preventable. The attorney will then be able to use this information to advise the patient and his or her family on the best course of action.

Our firm published an in-depth article detailing some of the telltale signs of nursing home abuse and neglect. Take a moment to read the article here.