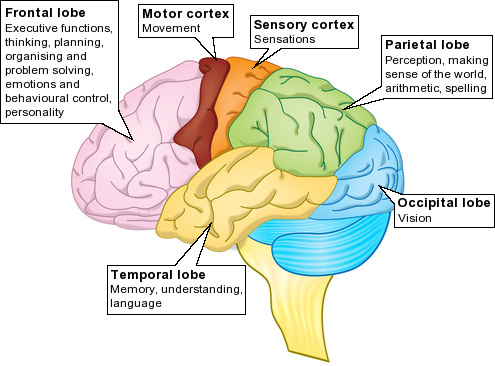 A father has filed a lawsuit in Franklin County Circuit Court in Virginia against the driver that seriously injured his son in a tragic car crash. His 17-year-old son was a passenger in a car that hit four other cars and a building on Route 122 near Beechdale Road in Union Hall, VA.

He suffered multiple injuries including damage to his internal organs, fractures in his face and legs and a traumatic brain injury. The lawsuit states his injuries are “serious and permanent” that they were caused by the driver’s negligence and recklessness. While the January 2012 accident still remains under investigation, it appears the driver was speeding at the time of the crash.

In automobile accident cases, passengers have rights as well as the driver. In fact, the injured passenger may have rihts where the driver has none.  Unlike the driver, as a passenger you were not at fault and are therefore entitled to recover the full amount of you damages.  You may sue the other driver, the driver of the car you were riding in, or both.