How the Rule of Contributory Negligence Works in North Carolina

Let’s start with some definitions, both from the authoritative Legal Information Institute (LII) at Cornell Law School.

Personal injury and wrongful death claims in nearly every U.S. state are decided according to the rule of comparative negligence. North Carolina and its northern neighbor Virginia, however, are two states that still enforce the rule of contributory negligence for the overwhelming of tort law cases. Among the cases that my North Carolina law firm colleagues and I handle, only those involving work-related injuries and occupational illnesses for railroad workers are subject to the comparative negligence rule.

Now, according to the LII,

North Carolina courts interpret the contributory negligence rule as strictly as possible. As a result, insurance companies and lawyers for defendants in personal injury or wrongful death lawsuits typically look for any sliver of evidence that the victim of a car crash, truck accident, slip and fall, defective product or some other harmful incident contributed to causing the accident.

Proving fault and showing negligence are the first two (and high) hurdles to clear before proceeding with a personal or wrongful death claim in North Carolina. Regardless of the medical records and other types of evidence can be produced, an injured person or grieving family members can only press their claims for compensation once they have succeeded in refuting allegations of contributory negligence.

North Carolina does provide a small degree of support to plaintiffs on this. Section 1-139 of the NC General Statutes declares that “a party asserting the defense of contributory negligence has the burden of proof of such defense.” So, what constitutes negligence as the concept applies to personal injury and wrongful death cases?

To succeed with a contributory negligence argument, the defendant in a personal injury or wrongful death case must show all of the following:

Under a strict interpretation of the contributory negligence rule, an injured or deceased person forfeits their claim for compensation if they are even 1 percent at fault.

An Example of the Contributory Negligence Defense

Meet Diana. A driver named John hit and injured her as she attempted to cross a city street on foot. Will Diana be able to hold John liable for paying her medical bills and compensating her for lost wages, pain and suffering? 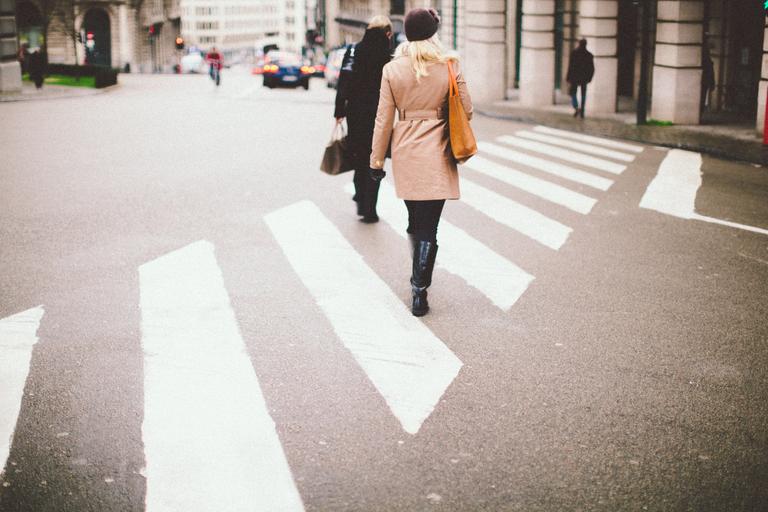 North Carolina gives a pedestrian right of way, and requires drivers to yield, when the pedestrian crosses with the light, uses a marked crosswalk or crosses at an intersection. John will have a contributory negligence defense if Diana ignore a red light or a Do Not Walk signal. John could also have an insurance claim filed by Diana dismissed if she stepped out into street in the middle of the block.

The company that issued John’s insurance policy may argue that Diana failed to follow the rules for pedestrians regardless of what actually happened. If she partners with an experienced personal injury attorney, she will find it easier to beat back the allegations that she contributed to causing the accident.