Size matters. Or, more specifically, cargo weight and its distribution matter when it comes to operating a large commercial truck safely. How much tonnage a semi, tanker truck, flatbed or other large truck carries matters so much that the Virginia Department of Transportation sets maximum weights for each of the following types of vehicles: 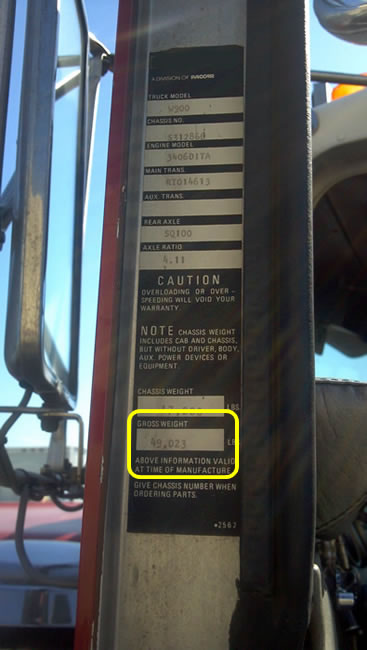 In all instances, the maximum total allowable weight for a semi or tractor-trailer is 80,000 pounds. Even more importantly for preventing crashes, injuries and deaths, no truck can legally operate on a Virginia road or highway if it carries more than 20,000 pounds over a single axle.

The per-axle weight limit, which mirrors the U.S. government’s standard that is enforced by the Federal Motor Carrier Safety Administration for trucks and buses that cross state lines, protects against problems that cause truck drivers to lose control and crash.

University of Alabama researchers detailed the dangers of overloading and improperly loading large trucks of all kinds in a report titled “A Synthesis of Safety Implications of Oversize/Overweight Commercial Vehicles.” As the authors explain:

The short version of this detailed listing is that rollovers, jackknifing, rear-end collisions and tire blowouts all occur more frequently when trucks are overweight or improperly loaded. Comparing a wrecked truck’s gross vehicle weight rating (GVWR) tag to its actual cargo following a crash can point to negligence by the truck driver or trucking company. Finding such negligence makes it easier to file and settle personal injury and wrongful death claims.