Mayo Clinic Study: Many Patients with Serious Conditions Are Misdiagnosed

According to a new study more than 20 percent of patients who sought a second opinion at the Mayo Clinic – known as one of the country’s premier medical institutions – had been misdiagnosed by their primary care physicians.

Getting a Second Opinion

The study, which has been published in the Journal of Evaluation in Clinical Practice, found that only 12 percent of patients who asked specialists at the Mayo Clinic to review the original diagnosis they were given had been given the correct one. The other 88 percent of patients were given diagnoses which were either incorrect or “partly in line with the conclusions” with the doctors from the Mayo clinic who evaluated the patients’ cases. 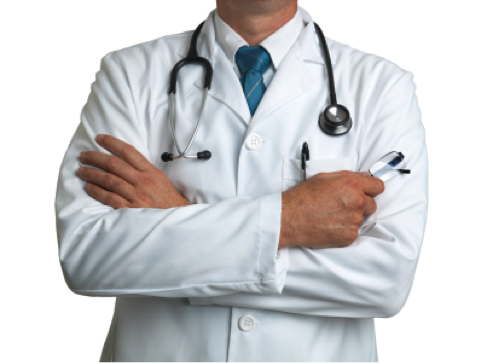 For the study, the researchers examined the cases of 286 patients who had seen primary-care physicians, physician assistants and nurse practitioners. The majority of patients were female, and about two-thirds of them were under the age of 64. The patients had sought the second opinion because of the serious condition of their health. Some of the patients were referred by their primary doctors for the second opinion, while others sought it out on their own.

In only 36 of the cases, the diagnosis of the Mayo Clinic specialist and the primary care doctor was the same.

In 62 of the cases, the diagnosis of the Mayo Clinic’s specialist was “distinctly different” than the diagnosis the patient had received from their own doctor.

In the remaining 188 cases, the diagnoses were “at least partly correct” but were “better defined/refined” by the second opinion.

How Often Do Misdiagnosis or Delayed Diagnosis Occur?

There have been many studies which have found that incorrect or delayed diagnosis happens much more frequently than patients realize. In one study conducted in 2015, the National Academy of Medicine found that the majority of us will receive at least one incorrect or late diagnosis in our lives. Another study estimated that each year, there are 12 million people who are misdiagnosed – often with fatal consequences.

If you or a family member has suffered serious illness due to a doctor’s missed or late diagnosis, contact a seasoned Virginia medical malpractice attorney to discuss what legal options you may have. The attorneys at our personal injury firm understand how devastating medical errors like these can be to a family, not only emotionally, but also financially. We have successfully represented many surgical error clients in obtaining the financial compensation they deserved and will aggressively advocate for you and your family.