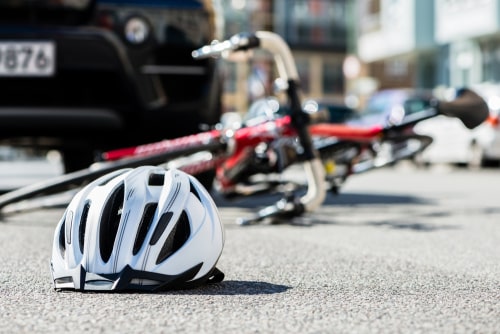 Virginia requires every auto insurance policies issued in the state to provide uninsured motorist (UM) and underinsured motorist (UIM) coverage. As personal injury attorneys based in Virginia Beach, we consider this one of the better provisions of the state code.

Carrying UM coverage makes it possible to request compensation for medical bills, lost wages and pain and suffering if you fall victim to a hit-and-run collision or if the person who hit and hurt you was operating without insurance. As a bit of an aside, one of the worst things that Virginia law authorizes is the uninsured motor vehicle fee. Drivers can get around the requirement to carry auto insurance by paying an annual fee to the Department of Motor Vehicles. Too many drivers make the choice to pay less to the DMV than they would to an insurance company, leaving everyone else at risk for financial ruin following a car crash.

Carrying UIM coverage can prove even more valuable for victims of crashes caused by other people. Satisfying Virginia’s legal duty to insure yourself against inflicting bodily injuries or wrongful deaths by causing a collision requires purchasing just $25,000 in lability coverage. That amount rarely pays for all of a victim’s medical expenses, let alone providing compensation for other harms.

Reaching a settlement on a UIM claim protects a crash victim’s bank account and financial future. Paying most crash-related costs out of pocket would constitute a second kind of long-lasting injury.

This last point is why Virginia personal injury attorneys such as myself know so much about uninsured and underinsured motorist claims. Even though an injured person files their UM or UIM claim with the company to which they have paid premiums for however long, the company will treat the claim as if it came from someone it did not insure.

The moral is that a crash victim who files a UM or UIM claim will probably need advice and representation from an experienced personal in jury lawyer. Thisshould maybe not be true, but it is.