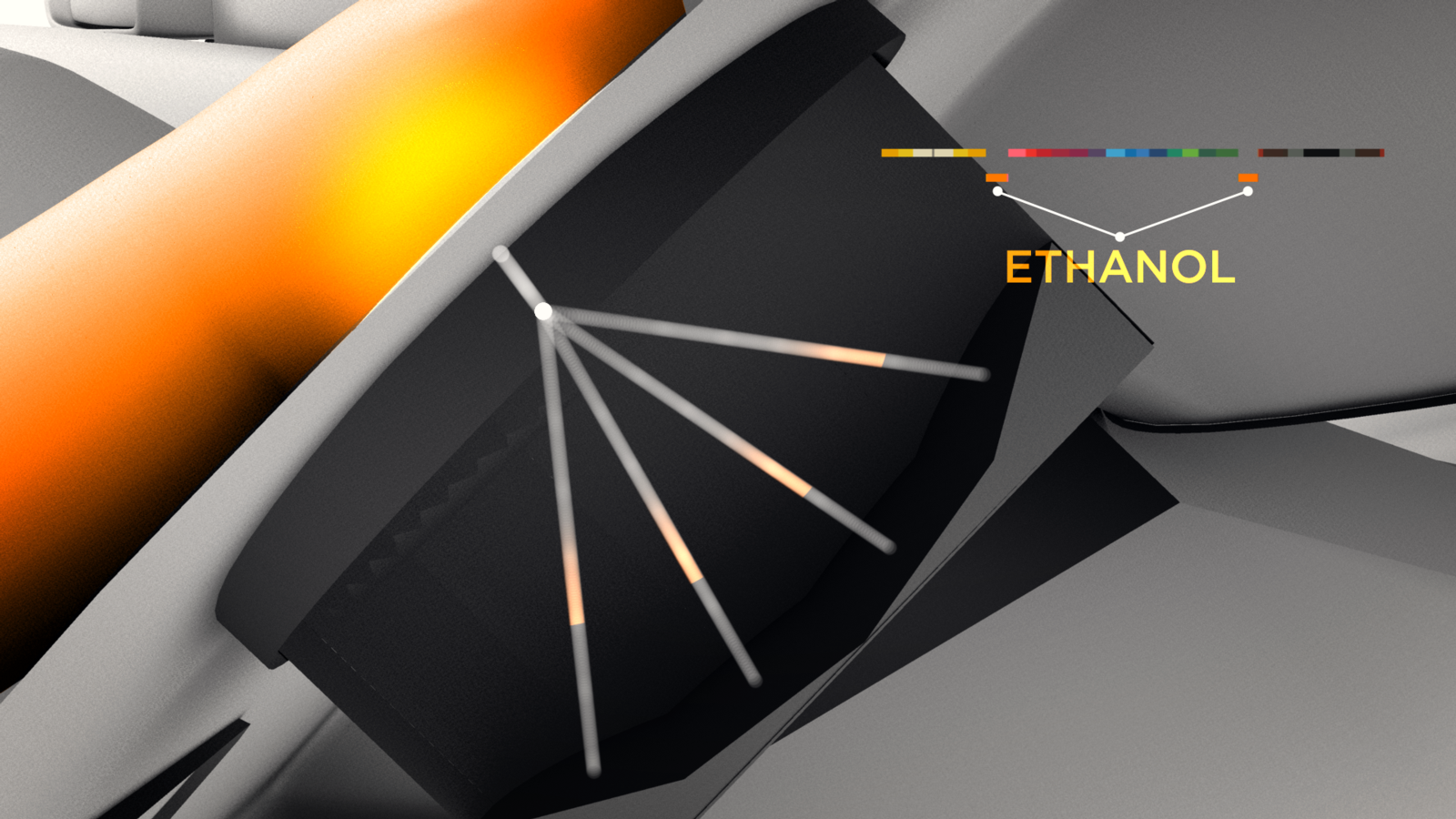 “You are free to choose, but you are not free to alter the consequences of your decisions.” -Ezra Taft Benson.  It’s nearly midnight and a group of friends are getting ready to leave the pub after enjoying a few games of pool and a couple drinks.

“Do I look ok to drive,” asks one young man.

“Touch your finger to your nose,”  Says the other.  After his friend complies, he says, “Yep, you’re good to go.”

Unfortunately this may not be the case.  As Virginia car accident injury lawyers we know that having an untrained friend try to distinguish if you are sober or not is not a sure fire way to avoid a DUI charge or a DUI accident that could injure or even kill innocent people.

Now there is exciting new technology that takes the decision to drive or not out of the hands of potential inebriated drivers.  TruTouch introduces a new approach to measuring blood alcohol concentration: a touch-based system that uses spectroscopy to measure alcohol in the driver’s tissue. This technology broadens the options for an integrated system that can reliably prevent drunk driving while remaining invisible to any driver under the legal limit.

How it Works: The touch-based system analyzes alcohol found beneath the driver’s skin’s surface (or more specifically, the blood alcohol content detected in the capillaries). Measurement begins by shining an infrared light on the driver’s skin, similar to a low power flashlight, which moves into the tissue. A portion of the light is reflected back to the skin’s surface, where it is collected by the touch pad. This light contains information on the skin’s unique chemical properties, including the concentration of alcohol.

Recognizing the potential of the DADSS alcohol detection technology to save lives by preventing drunk driving, in late 2016 Virginia became the first state to use NHTSA highway safety grant funds to partner with the DADSS Program through the Department of Motor Vehicles’ Highway Safety Office.