Study: Are College Students More at Risk for Drowsy Driving? 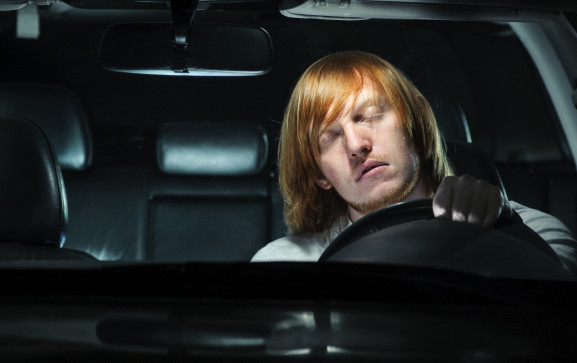 The study was conducted by researchers from the Behavioral and Community Health at the University Of Maryland School Of Public Health. Researchers had four focus groups of 26 undergraduate students. Participants were asked about their driving habits, including what their perceptions were about driving after drinking and using their cell phones while driving. They were asked about what they thought the driving risks were under those circumstances and what they thought the risks were when it came to drowsy driving.

Although the majority of participants thought of themselves as safe drivers, the majority of the students thought that drowsy driving was a less risky behavior than drunk or distracted driving activities. Many were not aware of any laws against fatigued driving and wondered how such laws could be enforced.

A majority of students also said that many of them had experience drowsy driving incidents, including being involved in crashes or near-misses. These incidents usually occurred when the student was driving by themselves and either in the early morning or late at night. These students shared with researchers that when they felt they were overly tired while driving, they would attempt to keep themselves awake by turning up the radio, rolling down the window for fresh air, and chewing gum.

No matter how careful we are in our driving habits, there is always the risk that other drivers around us are not. If you have been injured in a drowsy driving crash, contact a Virginia car accident attorney to find out what legal options you may have.

At Shapiro & Appleton, our legal team has been advocating for injured victims and their families for more than 30 years in obtaining the financial compensation they deserved for the injuries they suffered. Contact our office today to set up a free case evaluation and to find out how we can help you.