Can You Avoid a Virginia Car Accident? 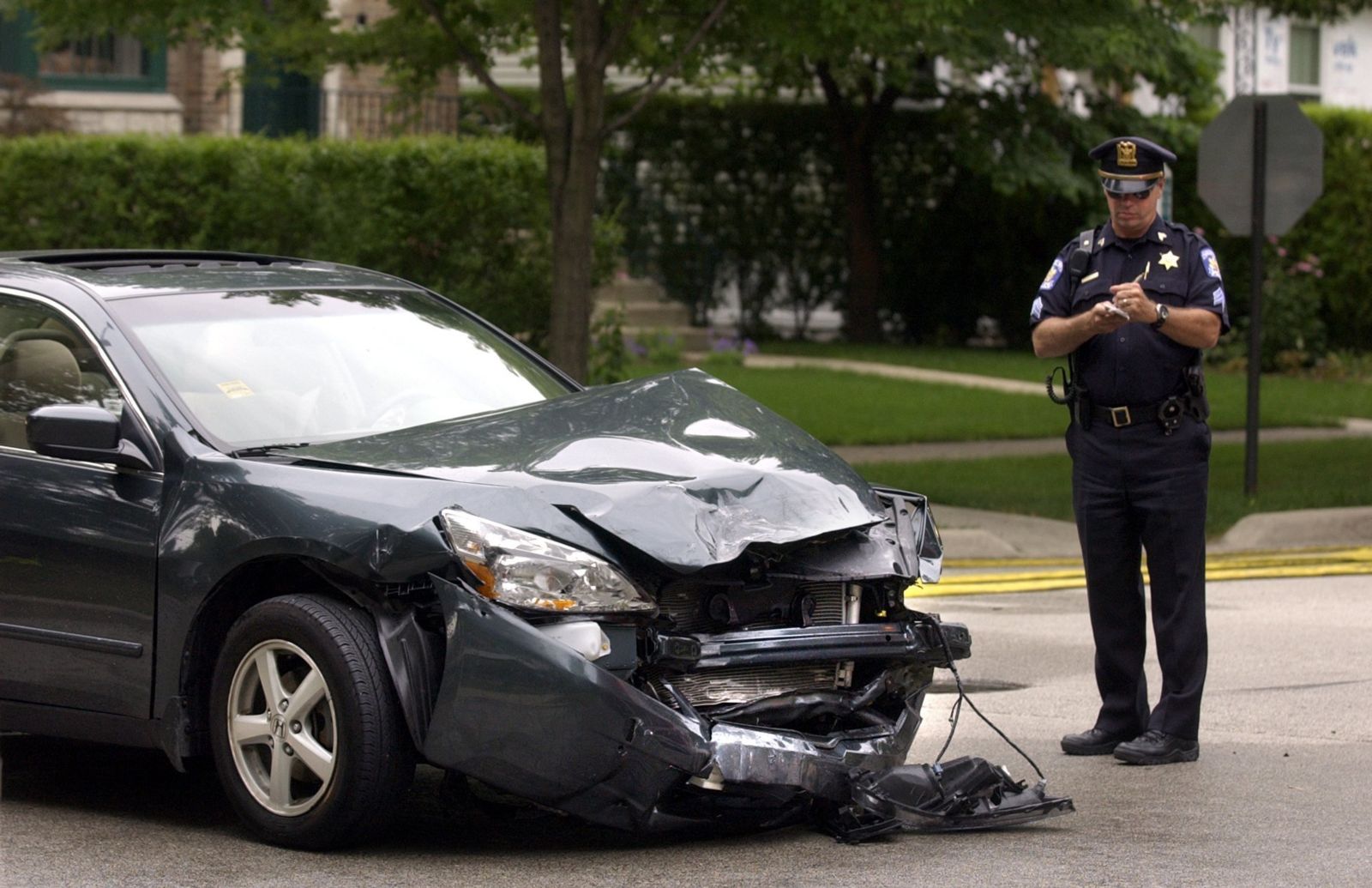 No matter how good a driver you are, odds are you will be involved in a car accident at some point in your life. In fact, statistics say that the majority of drivers will experience at least three crashes in their lifetime. But is there a way to beat those odds?

Knowing what the risks can be when you are driving and how to practice defensive driving in order to avoid crashes can help minimize your risk of being involved in a car accident.

When Do the Most Crashes Happen?

According to collected data, almost half of fatal crashes happen at night. In fact, studies show that the fatality rate per mile is three times higher when you are driving at night than when you are driving during the day. The key, however, is wearing seat belts. Of all the people killed in nighttime car crashes, 65 percent of them were not wearing their seatbelts.

Where Do the Most Crashes Happen?

Another factor to remember when you are driving is where most vehicle accidents happen. Most crashes occur within 25 miles of the driver’s home. Although you would think that people are more at risk for crashes far from home because they are in an unfamiliar area, it is actually that familiarity that makes them more at risk. That repetition of driving in the same place can make the driver more relaxed and not as focused as they should be.

This is especially true for drivers who travel on a regular daily commute. Many drivers go into a type of “auto-pilot” and tend to pay less attention to the road than they should.

The other common factor is that many people do not wear their seat belts when they are traveling only a short distance away. Many people think they are safe without buckling up because they are only driving a couple of blocks away, but this is a very dangerous habit. No matter how close you are driving, wear your seatbelt.

If You Have Been Injured in a Crash

If you have been injured in a car accident, contact a skilled Virginia car accident attorney to find out what legal options you may have. The legal team from Shapiro & Appleton has successfully represented many clients who have been injured because of a negligent driver and are available to meet and discuss the details of your case and how we can help.