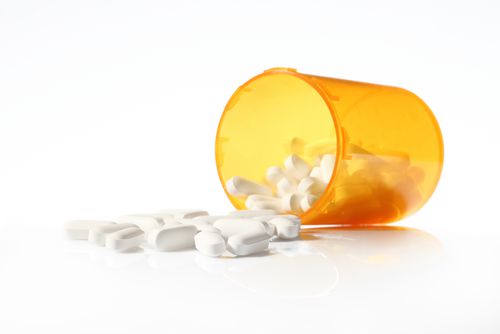 The Food and Drug Administration (FDA) is the government agency that is in charge of testing and approving new drugs before they can become available for doctors to prescribe to patients. In 1992, a new law was passed, Prescription Drug User Fee Act, which allowed the FDA to accept a fee from drug companies when they apply for new drug approval. The FDA can only keep that money if they remain on schedule for the new drug’s testing. Since the law was enacted, the testing process has become much faster.

But are the quicker testing timeline allowing dangerous drugs to be approved? According to data that has been collected by the Tufts Center for Drug Development that just may be the case.

Researchers examined data regarding the 748 new drugs that were approved by the FDA between 1975 through 2009. They found that beginning in 1992, after the quicker approval process began, one in every four new drugs were either pulled off the market or received the agency’s black box warning, after the drug had already been approved and was being prescribed to patients.

A black box warning is put on all packaging and advertising of a drug that is deemed to have serious and/or dangerous side effects. It is the most severe warning that is issued by the FDA.

The research team who examined these numbers strongly advised that more analyzing be done to determine if the sharp increase in how many dangerous drugs are approved is result of quicker testing or because of federal requirements that drug companies now have to perform after-market drug testing. They recommend patients not use any new drug until it has been on the market for a minimum of seven years.

Our personal injury law firm has represented many families whose loved ones have suffered severe and often fatal injuries from dangerous and lethal drugs they were prescribed by their doctors. In the past, I have personally contacted the commissioner of the FDA, urging him to address the dangers of certain approved prescription drugs, in our effort to help protect clients.

If you have lost a family member because of lethal side-effects suffered from a prescription drug, contact a Virginia wrongful death attorney to find out what legal recourse you may have.