A Chicago-area mother spent more than a year fighting to hold the negligent property owner accountable for serious injuries she suffered when the second-floor deck detached from her rental home and threw her to the ground. The deck collapse occurred in 2009, and she finally received a settlement for $1 million 16 months later.

This case illustrates two important facts about personal injury claims filed under the principle of premises liability. First, and perhaps more importantly, the outcome affirms the fact that companies that build and rent houses or apartments have enforceable legal duties to protect renters from harm. Second, and frustratingly, holding property owners to account for failing to protect renters can take a very long time.

According to a report in the Northwest Herald, the lawsuit was brough by a woman who lived in the Foxford Hills subdivision of Cary, Illinois (IL). She fractured her ankle after falling 12 feet when the deck off her kitchen broke loose. The woman’s 4-year-old daughter was also out on the deck at the time, but the child escaped injury because her mother caught her and shielded her from the ground and debris.

An investigation revealed that the deck had been attached to the side of the house with nails. Village building codes require the use of lag bolts. This pointed to negligence and liability for the developer of the subdivision. 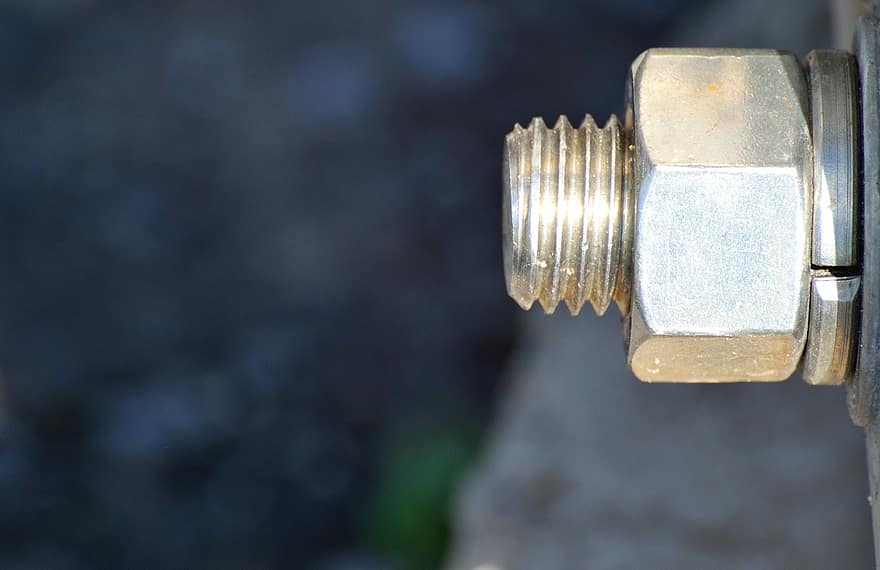 Follow-up inspections of neighboring houses revealed that nails were used for other decks, meaning that the apparent negligence was a conscious choice. Once that fact was known, the developer and its rental company dropped its opposition to settling the claims of the injured woman.

The Premise of Premises Liability

A property owner’s duty to protect visitors and customers from suffering injuries or getting killed has been enforced since the earliest days of civil law. But being ancient and generally undisputed do not make demanding one’s rights under the common law of premises liability easy.

In the 21st century, a renter, a houseguest or a business customer must show that the property owner

In this case out of Illinois, the injured woman could easily show that she fractured her ankle when she fell to the ground with the deck that collapsed. The property owner fought her claims for the payment of her medical bills and compensation for pain and suffering by claiming it was not at fault.

It took two investigations and nearly a year and a half to convince the company that it could no longer persist in its efforts to avoid liability because evidence showed that it violated building codes. During the months that the woman fought the company, she certainly racked up expenses and experienced even more emotional distress.

My Virginia-based personal injury law firm colleagues and I am pleased that the victim of the deck collapse finally succeeded in securing a settlement. We are not surprised it took so long.