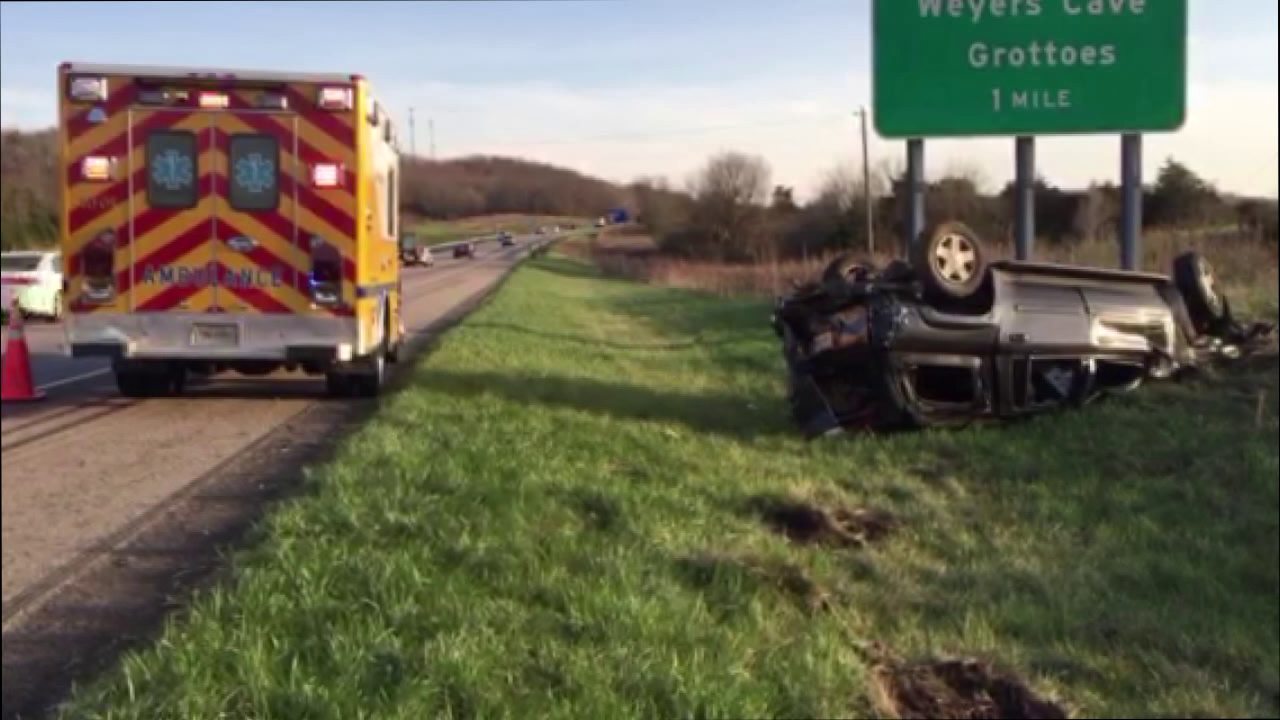 There can be few more frightening experiences than being a passenger in pickup truck that’s traveling along the Interstate and seeing the driver fall asleep as the vehicle you are riding in veers off the road.  But that’s exactly what happened in Newport News, VA when a man from Capron fell asleep behind the wheel.  He and his passenger suffered injuries when the pick up ran off the road.  State police reported that the 2001 Ford was on the I-664 near the Monitor-Merrimac Memorial Bridge-Tunnel in Newport News when the driver fell asleep and drifted off the highway and then overcorrected, causing his pickup to flip a number times.  The driver and the passenger were taken in an ambulance to Norfolk’s Sentara Hospital.  The driver was later charged with reckless driving.

As Newport News, VA accident injury attorneys, we see numerous accidents caused by drowsiness. Approximately 1,500 fatalities and 71,000 injuries each year are caused by these type of accidents with an annual price tag of $12.5 billion.  In the past, we reported on how drowsy driving claimed the life of a Temple University student in Virginia (VA) when the driver of a van she was traveling in fell asleep and hit a guard rail.

A reckless driving charge isn’t the only problem this drowsy driver could face. In cases where a passenger is hurt by a driver’s actions or inactions the passenger could launch a lawsuit.  Our firm has represented many passengers and recently secured a settlement for $110,000 for four passengers who were rear-ended by a drunk driver.