Electric shock injury and electrocution hazards abound in all workplaces. When a shock that is severe enough to cause burns, unconsciousness or death does occur on the job in Virginia, the victim or their family has a strong claim to make for receiving workers’ compensation.

Receiving workers’ comp benefits requires showing the accident happened while the victim was engaged in job-related activities and that the harm was serious. Assigning fault or blame is not necessary, though benefits can be denied if the worker ignored a safety rule or was under the influence of alcohol or drugs. 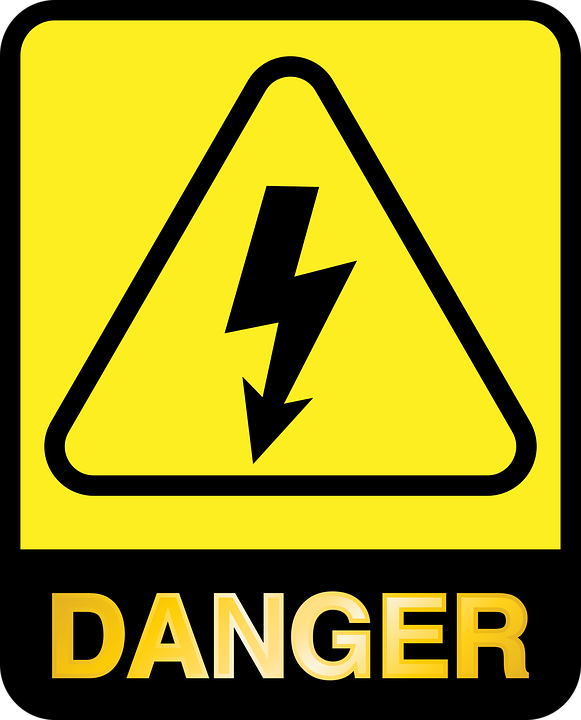 This is an important strand of the social safety net because disabling electric shocks and fatal electrocutions occur at worksites more often than most people realize. A 2018 report prepared by the National Fire Protection Association cites U.S. government statistics when noting that from the beginning of 2012 through the end of 2016, “a total of 739 workers died from exposure to electricity.” Other data show that as many as 4,000 workers each year suffer electric shocks that are serious enough to medical treatment.

Such terrible events are not always accidents. Negligence by an equipment manufacturer or a contractor brought in to do wiring or maintenance often sets the stage for a life-altering or life-ending electric shock injury.

When that is the case, grounds for a personal injury or wrongful death lawsuit exist. That legal action can be taken while applying for workers’ comp benefits or afterwards, and the outcome of the workers’ comp claim will not affect the course of a civil lawsuit.

The cause of electric shock injuries and electrocutions at work range from deteriorated and damaged wiring and water penetration to poor device design and delayed maintenance. Some of the most-frequently reported incidents involve

Suing one’s employer for injuries or deaths on the job is practically impossible in Virginia. However, electric shock and electrocution victims can seek compensation from third parties such as electrical contractors, equipment and device manufacturers, and even public utilities if power line placement or maintenance played a role in causing the injury or death.

These types of third-party lawsuits can be difficult to organize and carry through. Consulting with an experienced Virginia plaintiff’s attorney before going to the courts is always a good idea.