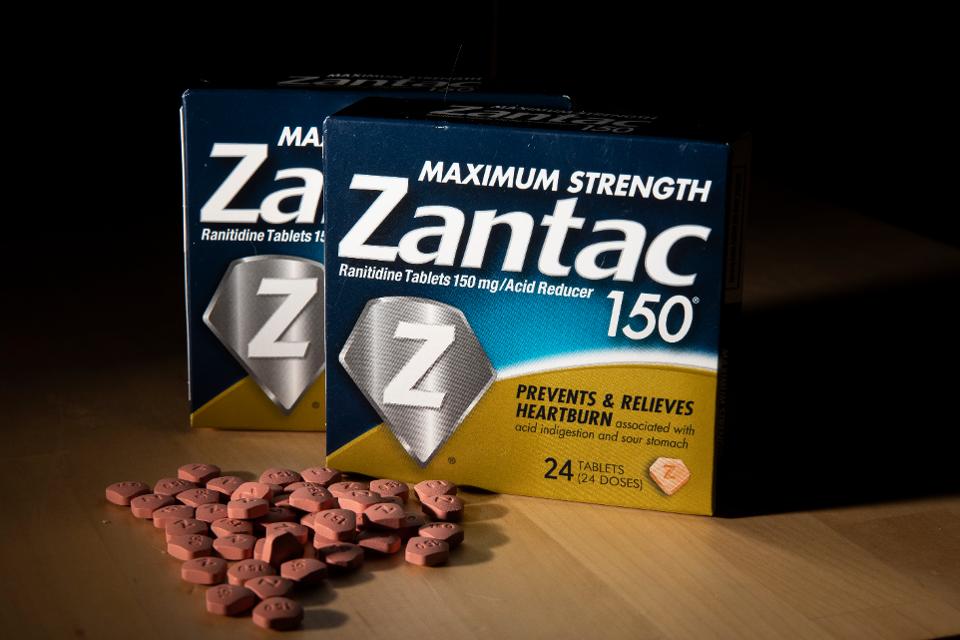 The U.S. Food and Drug Administration (FDA) issued an announcement on April 1, 2020, that it is implementing a full recall of all prescription and over-the-counter (OTC) ranitidine drugs from the market immediately. The brand name for these drugs is Zantac, the popular heartburn medication. There are concerns that the medication could introduce a cancer-causing compound into consumers who take the drug.

Last summer, the FDA began an investigation after becoming aware that the medication contained N-nitrosodimethylamine (NDMA), a probable human carcinogen. The agency has concluded that levels of NDMA in the heartburn medications increase over time and when stored at higher-than-normal temperatures, potentially increasing the risk of cancer in consumers who take the medication. In September 2019, the FDA warned the public of the potential risks of both the prescription and OTC versions of the mediation but stopped short of pulling the products from the market. Although the agency refused to issue a recall at that time, many major retailers announced they would no longer sell Zantac because of the potential risk to consumers.

Over the past several months, the FDA has been conducting tests to measure the possible risks and what those test revealed are alarming, revealing that when a person ingests the medication, NDMA can actually be created in the digestive system. The FDA has determined that the most NDMA a person should absorb in one day is just 96 nanograms, yet the agency’s testing revealed that just one Zantac pill has the potential to create three million nanograms of NDMA.

Unfortunately, the FDA has decided the recall will only affect all Zantac products. In their statement to the public, the agency says they are only issuing the recall because of the question of not knowing how long a medication has been stored before being purchased by the consumer and how that length of time could affect the NDMA levels.

The Dangers of NDMA

NDMA has been shown to cause cancer in laboratory experiments on mice. Some of the types of cancers NDMA has been linked to include colorectal, esophageal, intestinal, liver, and stomach cancers. There have also been limited links to leukemia, multiple myeloma, non-Hodgkin’s lymphoma, pancreatic, and prostate cancers.

There have already been multiple lawsuits across the country filed against the makers of Zantac. Plaintiffs in these lawsuits accuse makers of the drug Sanofi and Boerhringer Ingelheim, of manufacturing, marketing, and selling a product they knew or should have known was contaminated with a chemical known to cause cancer. Drug manufacturers have been aware of the potentially deadly effects of NDMA production via the ingestion of Zantac since 1981.

Although as of this writing there have been no settlement or lawsuit awards, it is anticipated that the action of the FDA for pulling the product of the market will accelerate the numbers of victims who come forward.

Have you or a loved one suffered an injury or serious illness caused by a dangerous drug? Contact a seasoned Virginia dangerous product attorney to discuss what legal options you may have against the drug company and any other parties that may be responsible. Depending on the circumstances of your case, you may be entitled to compensation for medical expenses, loss of income, pain and suffering, emotional anguish, permanent disability, and more.

The attorneys at Shapiro, Washburn & Sharp have been fighting for injured victims and their families for more than three decades. We have successfully advocated for many clients who have been injured because of a dangerous or defective product and will use all available resources to get you the outcome you deserve.