Millions of Americans rely on proton pump inhibitors (PPIs), both prescription and over-the counter (OTC) brands, as a way to help alleviate the symptoms that are caused by heartburn. But what many PPI users do not realize is that these drugs may cause serious injuries to kidneys which can result in long-term – even fatal – illnesses. 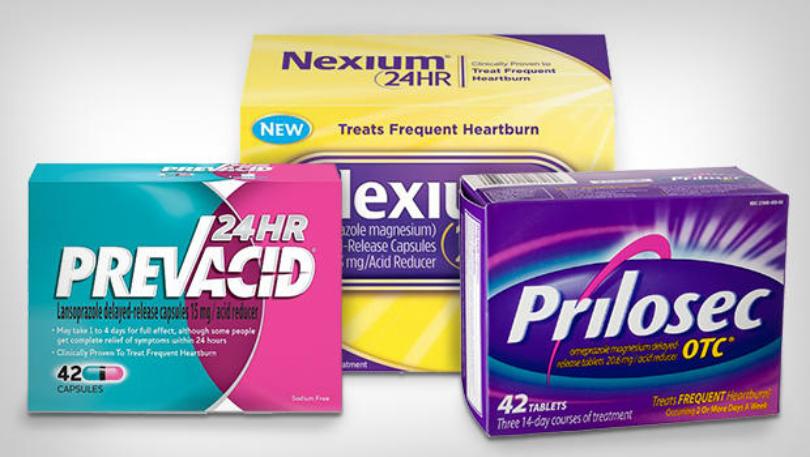 Multiple studies have concluded that PPIs can cause chronic kidney disease, acute interstitial nephritis (AIN), end-stage renal disease, and kidney failure. The first of these studies was conducted in 1992 when researchers discovered a connection between PPIs and AIN. In recent years, hundreds of lawsuits have been filed by victims and their families against the makers of these medications, alleging that the dangers of these drugs were known for years, yet the drug companies failed to warn consumers.

Recently, the U.S. Judicial Panel on Multidistrict Litigation (JPML) combined more than 160 of these lawsuits into a multidistrict litigation (MDL). An MDL is a federal legal procedure that is meant to speed up the process of certain cases, such as complex liability lawsuits. In February, the JPML had rejected the request because they did not feel the number of cases at the time – 15 – warranted the change. They reversed that decision, however, because of the extraordinary number of lawsuits which were filed over the next four to five months. In addition to the current 160 plus cases in the MDL, there is also a possibility that another 34 pending lawsuits will also be added.

The companies which have been named as defendants in the MDL are:

Have You Been Injured Because of a Dangerous Drug?

Most medications come with some type of warning that alerts the consumer to the possibility of potential side effects. It is then up to the consumer to decide whether or not the benefits of the medication outweigh the risks. While many people may decide to go forward and take the medication, many other people decide that the potential dangers are too grave. The point is that these consumers are provided the information to make an informed decision.

In the case of PPIs, strong evidence that pointed to the dangers of kidney disease and kidney failure were found 25 years ago, and as each year went by, and more studies conducted, that evidence became stronger and stronger. Yet PPI drug manufacturers made the decision that the public did not need to know this information. Warnings finally began appearing on boxes three years ago. But how many lives were lost and ruined because of that decision?

Have you or a loved one suffered an injury or serious illness caused by a dangerous drug? Contact a seasoned Virginia dangerous drug attorney to discuss what legal options you may have against the drug company and any other parties that may be responsible. We have successfully advocated for many clients who have been injured because of a dangerous or defective product and will use all available resources to get you the outcome you deserve.