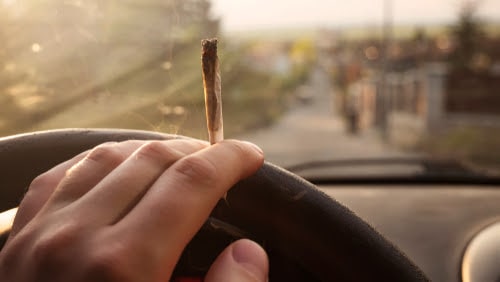 The study examined the results of blood tests that were taken at several level-one trauma centers:

Approximately 56 percent of these victims had one or more drugs in their system at the time of the crash.

The most common intoxicants found in victims’ blood tests were:

In 2016, the Governor’s Highway Safety Association (GHSA) announced the results of a study it conducted to determine how prevalent drugged driving had become. In the GHSA’s study, 44 percent of drivers that were killed had drugs in their systems, including marijuana, opioids, and other illegal drugs. This was a 16 percent increase over the percentages found in 2006.

This most recent study by the NHTSA shows an alarming upward trend each year in increased drugged driving accidents.

It is a crime under Virginia law to operate a vehicle under the influence of drugs or alcohol. In addition to criminal charges, an impaired driver who causes an accident may also be responsible for punitive damages for any victims who were injured in the crash or to the families of anyone killed in the crash.

Punitive damages are punishment for the driver for their reckless behavior. Injured victims or anyone who has lost a loved one in a car accident caused by a drugged driver should contact a skilled Virginia car accident attorney to find out their legal options.

At Shapiro, Washburn & Sharp, we have been advocating for injured clients since 1985 and will do all we can to ensure you receive the best possible outcome under the circumstances of your case. If you would like to meet with one of our skilled Virginia car accident attorneys to find out how we can help, call us today to schedule a free case evaluation and find out how we can help.