The National Highway Traffic Safety Administration (NHTSA) has released its annual car accident statistics and fatalities report and the country again experienced an increase in fatal motor vehicle crashes from the prior year’s numbers.

According to the report, which uses data collected from the Fatality Analysis Reporting System (FARS), there were 37,461 people killed in vehicle accidents in 2016. This was just under a 6 percent increase from 2015, in which 35,485 victims were killed. 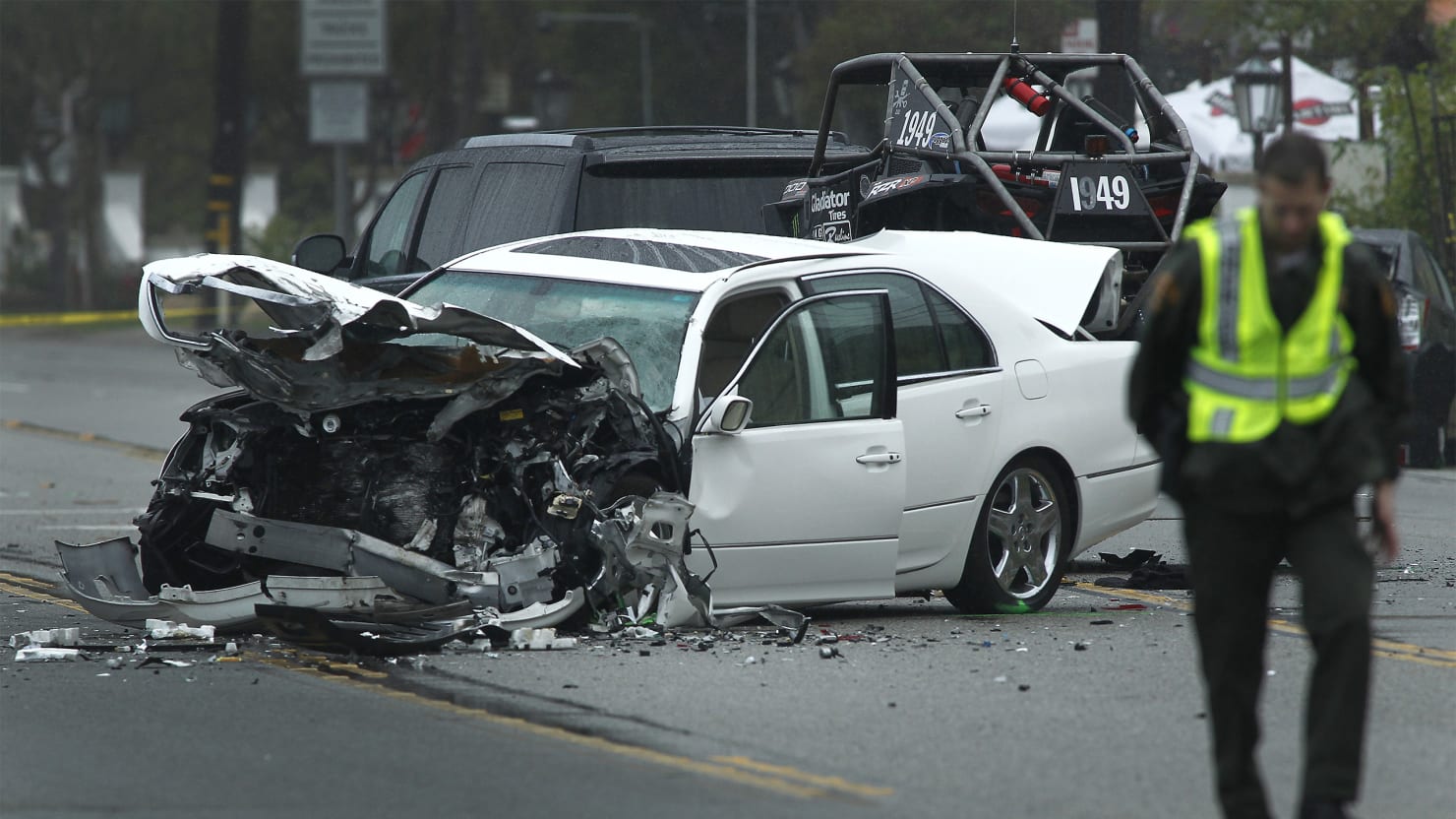 Some of the statistics cited in the NHTSA report includes:

Any time a family loses a loved one is a difficult time, but when the death is caused by another party’s negligence or recklessness, that loss can feel even more devastating. Many families of fatal car crash victims choose to pursue wrongful death claims against the person responsible.

Our Virginia law firm has successfully represented many victims’ families and understand that although no amount of money will ever make up for the loss of a loved one, many families are faced with overwhelming financial burdens, such as funeral and burial expenses, emergency medical care expenses, and loss of the income their loved one provided. A wrongful death claim can help alleviate those financial burdens.

If you have lost a family member in a fatal car crash, contact a Virginia wrongful death attorney to discuss what legal recourse you may have against the responsible party. It is important to know that even if there have been criminal charges filed, any civil actions are completely separate from those proceedings. Families should also be aware that there is a statute of limitations that restricts how long survivors have to file a wrongful death claim, so it is critical to contact a Va. injury attorney right away.