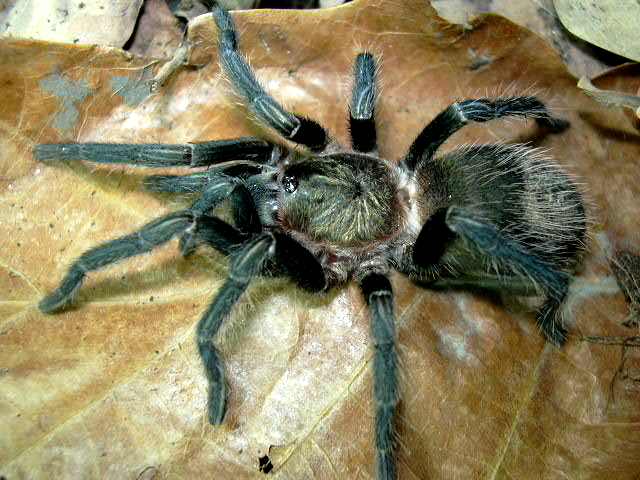 Burn injuries can be caused by a number of sources, including defective products, vehicle accidents, and electric burns. The severity of the burn determines the degree classification:

In many cases, the injuries burn victims sustain are catastrophic and far too many victims die because their injuries are so severe. For those that do survive, the recovery is often a long and painful one, involving skin grafts, scarring, and disfigurement. Pain from burn injuries can last for years and is often described as one of the “most unbearable pains that can be experienced.” Because of the way burns affect the body, medications that deal with the relief from that pain have been difficult to develop.

That may be changing, however, after results from a recent study found that tarantula venom may help with pain management for burn victims.

When we are injured, there are signals which are transmitted to our brain by special sensory neuron receptors. On top of each of these receptors are miniscule membrane proteins which respond to specific types of pain. The way these proteins react to burn pain is different than other types of pain. They open up a type of sodium channel, called Nav1.7, which then allows electrical current to flow directly through the cell. This is what causes the excruciating pain. The only way to deal with this pain is with strong opioids, which not only have unwanted side effects but also have an extremely high risk of addition.

Researchers from Imperial College London took venom from the Peruvian green velvet tarantula because the venom has been identified as a having the ability to block Nav1.7 sodium channels. The research team tested the venom on lab rats and found that it was much more effective than opioids and had fewer side effects. The toxin does wear off quickly, making it unlikely it could be used as a direct treatment; however, researchers have developed drugs which mimic the venom’s blocking ability and are currently conducting clinical trials.

When a burn injury is caused by the negligent or reckless actions of another party, the victim has the right to pursue a personal injury claim against the person responsible. Whether the injury happened in a vehicle accident, from a defective product, or some other type of incident, a Virginia accident attorney can assist you in collecting financial compensation for the losses you have suffered.

The Virginia personal injury and wrongful death attorneys from Shapiro & Appleton have been advocating for victims and their families for more than 30 years and will use all available resources to obtain the best result possible for the circumstances of your injury case. Call our office today at (833) 997-1774 for a free case evaluation.