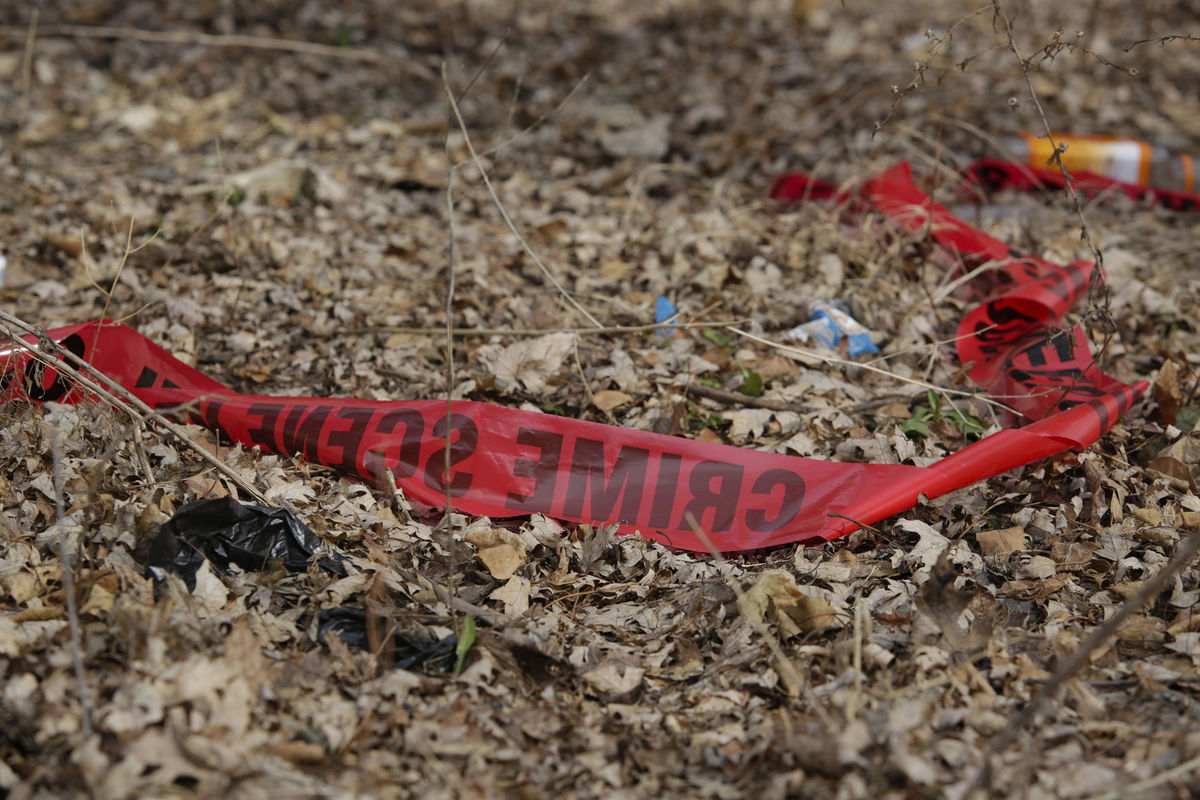 Two people were killed when a pickup truck slammed into the vehicle they were in early Sunday morning. The fatal crash occurred at the intersection of Halstead Boulevard Extension and Ridgefield Drive in Elizabeth City, N.C. According to a statement from law enforcement, the 53-year-old woman and 51-year-old man were traveling in a 2008 Dodge Avenger when the vehicle was struck by a 2016 Chevrolet Silverado. The driver of the pickup truck was arrested and charged with one count of Driving While Impaired. Police say they are continuing to investigate the accident.

According to statistics from the Centers for Disease Control and Prevention (CDC), there are 28 people who are killed every day in the U.S. in car accidents that involve a drunk driver. That is one death every 51 minutes. Thousands more are fortunate enough to survive but are often left with catastrophic injuries that can take months to recover from. Many of these victims are left with permanent disabilities.

In North Carolina, approximately 400 people are killed annually in alcohol-related crashes and that number continues to increase each year.

Even if there are criminal charges pending against the driver who caused the crash, North Carolina law allows victims and their families to pursue civil penalties against the driver, allowing them to sue for financial compensation for losses the crash has caused them. These losses can include medical expenses, lost wages, pain and suffering, and more. If the victim died in the crash, their survivors can file a wrongful death claim against the at-fault driver.

Victims may also be able to pursue damages under North Carolina’s dram shop laws. If an establishment serves an intoxicated customer alcohol and that customer leaves and causes a car accident, the business can be held liable.

If you have been injured or your family has lost a loved one in a drunk driving crash, contact a North Carolina accident and wrongful death attorney to find out what legal options you may have. The attorneys at Shapiro & Appleton have been fighting for victims and their families for more than three decades and will use all available recourse to get you the compensation you deserve.