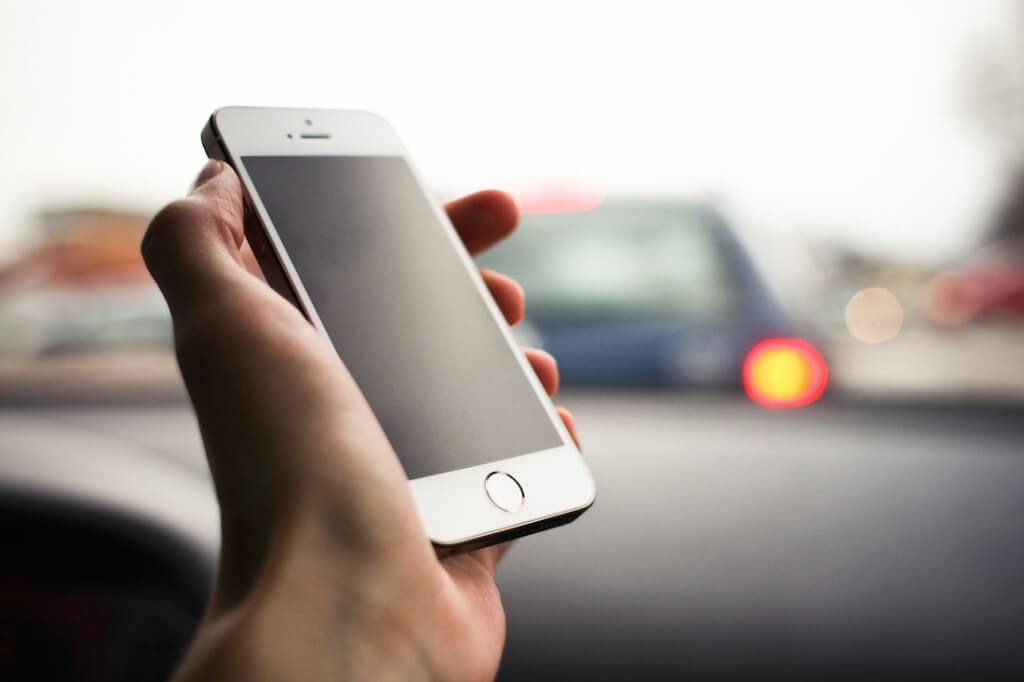 you have been injured in any type of motor vehicle accident caused by another driver, part of the accident claim process may involve proving that the other driver was at fault. This is one of the many reasons why car crash personal injury victims should consult with a North Carolina car accident attorney and let the NC personal injury attorney handle the process.

Some of the most critical pieces of evidence which can help prove your personal injury case is the accident scene itself. Although you may be understandably shaken up by the experience, if possible, you should document as much information as you can at the crash scene. This evidence, along with any police reports issued, will help your N.C. injury attorney obtain the best possible financial outcome for your case.

Years ago, when people were involved in crashes, they had limited means to accurately document an accident site and many times it came down to a “he said, she said” situation where drivers could make a statement about what happened, but really had no way to back up their claims.

Most cell phones are equipped with cameras, which enables anyone involved in a crash to take photos of the scene, capturing all kinds of information that a personal injury attorney can utilize with the at-fault driver’s insurance company.

If you are in a crash, you will want to make sure to take pictures of the positions of the vehicles involved in the crash, as well as any other vehicles which may have been close by when the crash occurred. It is important to do this as soon as possible before law enforcement has the vehicles moved to the side of the road or any tow trucks show up to tow the vehicles away. You will also want to photograph all vehicle damage. Look around and take pictures of any traffic lights and signage, any objects which could have obstructed drivers’ views, road construction or other hazards, and any other things that could have contributed to the collision.

Insurance companies are in the business to make money. Whenever they have to pay out an injury claim, that cuts into their bottom line. A seasoned North Carolina car accident attorney knows that insurance adjusters will do whatever they can to minimize the amount of damages they pay to a victim or even try to deny their claim completely. Don’t let that happen to you. Contact our Carolina personal injury law firm today to discuss how we can help you get the financial compensation you deserve.