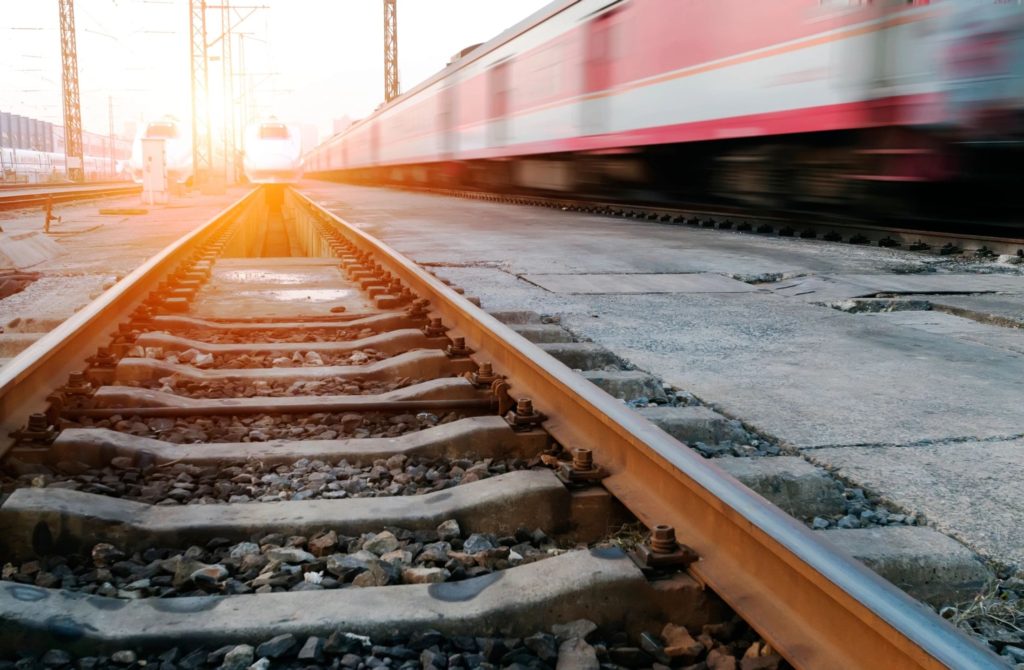 Our railroad worker client was 63 years old when he was diagnosed with a blood cancer. He had retired from work as a railroad machinist and railroad hostler and had worked for his railroad employer for over 40 years.  He claimed that he had been exposed to various solvents which contained benzene and had been exposed to diesel exhaust fumes. Being a nonsmoker, he believed that his exposure to these substances while working for the railroad had caused his blood cancer, which was an aggressive blood cancer leaving him with a life expectancy of less than five years. He was survived by his wife and adult son.

Our firm has handled a number of blood cancer cases and has also worked with industrial hygiene experts and medical professionals who have studied the effects of solvents and their relationship to increased blood cancers. Benzene, a component of many solvents,  is a well-known carcinogen associated with increased rates of blood cancers. There’s also a fractional amount of benzene in diesel exhaust fumes as well. While these cases are very difficult cases to prove, we located two different industrial hygienists who reviewed the work background of the railroad worker and each concluded that his exposure to solvents and diesel exhaust fumes contributed to cause his blood cancer.

Our client was also a lifelong nonsmoker. During the pending litigation, our client sadly passed away despite undergoing rounds of chemotherapy, and two of our experts provided the opinion that the blood cancer was a major contributing cause of his death. His widow, therefore, represented his interests as his administrator in court after his death. Written discovery was exchanged and numerous depositions were conducted. A number of months before trial, the parties agreed to voluntary mediation with a retired circuit judge who couldn’t settle the case on the date of mediation, but successfully brought the parties together to a confidential settlement within two weeks thereafter.