$860,000 Jury Verdict for Woman Whose Colon Was Perforated During Hysterectomy

Our medical malpractice client needed half a dozen follow-up surgeries and had to wear a colostomy bag for most of a year following a botched hysterectomy. The surgical error occurred during July 2010 at Sinai Hospital in Baltimore, Md.

The woman, who was working as a first-grade teacher at the time, went to her OB/GYN complaining of excessive vaginal bleeding. Her doctor discovered precancerous ovarian cysts and recommended complete removal of the uterus.

Our client underwent a laparoscopic hysterectomy and expected to return home the day after the procedure. When she failed to pass gas or urinate, her medical team kept her in the hospital for an extra day. Even though her condition did not improve, she was discharged on the third day.

As soon as she ate her first meal at home, she vomited, felt pains throughout her abdomen and could not sleep. A return visit to her OB/GYN ended with the woman being readmitted to the hospital, where she received antibiotics for what doctors believed was an infection.

After eight days during which her fever failed to subside and she continued being unable to keep food down, doctors transferred our client to intensive care. She had become short of breath and tachycardic (i.e., suffering a racing heartbeat and in danger of a stroke).

An exploratory abdominal surgery finally revealed a 1-centimeter perforation in the colon where it meets the rectum. A simple suturing repaired the damage, but our client’s health was already critical.

A surgeon needed to create a colostomy to divert solid waste from the damaged colon, and five additional surgeries were needed to wash leaked waste from the woman’s abdominal cavity. In all, our client remained in the hospital for 40 days while recovering from the botched hysterectomy.

She continued using the colostomy bag for eight months. And even after that was removed, the woman developed a bowel obstruction that the surgeon who removed it attributed to an incisional hernia.

During her medical nightmare, our client accumulated roughly $200,000 in unpaid medical bills and lost $34,000 by taking unpaid sick leave.

The victim of the botched hysterectomy hired our Virginia-based medical malpractice law firm because our attorneys have a strong track record of securing settlements and winning jury awards for people who suffered cuts bowels. We brought in Maryland-licensed attorney David Kopstein to assist with the trial. 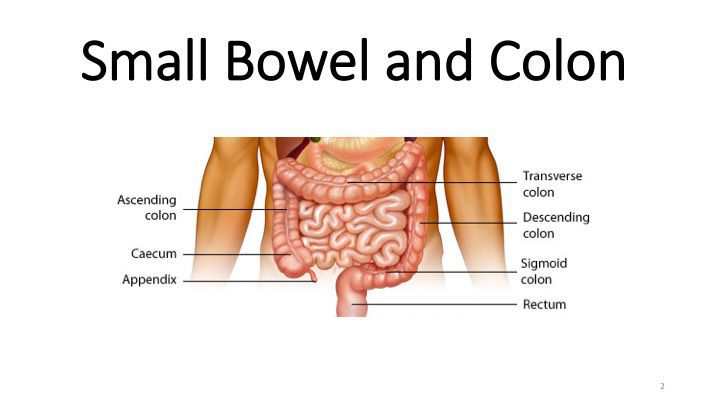 One of the first things we learned was that the OB/GYN who performed the hysterectomy never explained what went wrong to our client. During a pretrial deposition, the surgeon maintained under oath that nothing had gone wrong. He said he had visually inspected all intestinal and organ surfaces before closing and contended that the rupture of an undetected diverticulum was to blame for the woman’s life-threatening problems.

We showed that the OB/GYN’s story made no sense by having independent experts review our client’s medical records and the notes from the hysterectomy. A colo-rectal surgeon testified that no evidence existed to show that the woman never suffered from diverticulitis and would not have experienced a rupture.

Separately, a specialist in genito-urinary surgery noted that four tools commonly used during laparoscopic hysterectomies could cut or burn a patient’s colon. The specialist surmised that the OB/GYN’s misuse of either the harmonic scalpel or a device called a power morcellator opened the 1-centimeter hole in our client’s colon.

Either error would constitute a violation of the standard of care the OB/GYN was legally obligated to provide to the woman. Second and third violations noted by the surgical expert were allowing the resident who assisted with the hysterectomy to wait six days before dictating the report on the operation and letting the OB/GYN go two-and-a-half months before signing the surgical report.

The medical malpractice insurance company fought our client’s claims all the way through a five-day jury trial. During that time, we argued that strong circumstantial evidence existed to show that OB/GYN knew or should have known that he had inadvertently cut his patient’s colon. We also emphasized the complete lack of evidence to support the OB/GYN’s contentions regarding diverticulitis.

Jurors found for our medical malpractice client and awarded her $860,000. You can hear how pleased the woman was with this result by streaming her testimonial.