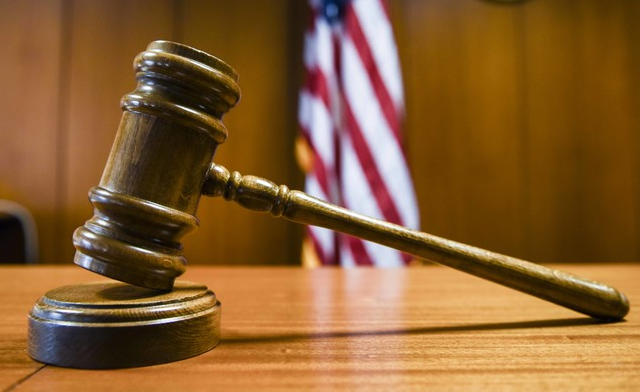 Virginia sets strict rules for who can file wrongful death lawsuits, when such lawsuits can be filed, and which types of compensation and other monetary damages can be claimed. While the statutory language setting for each set of rules is fairly clear, the ways in which courts interpret and apply the rules are quite complicated.

My Virginia wrongful death law firm colleagues and I have more than 75 years of combined experience navigating the process and helping clients secure wrongful death settlements and jury awards. Here is a brief summary of what every person should know about holding a negligent or reckless party accountable for causing an avoidable loss of life.

Who Has the Right to File a Wrongful Death Claim in Virginia?

Section 8.01-53 of the Virginia Code names the following individuals as potential beneficiaries of wrongful death settlements or awards made in the name of a deceased individual:

When no such individuals or organization can be identified, Virginia also grants the right to pursue a wrongful death case to a deceased person’s grandparents, aunts and uncles, great-grandparents, great-aunts and great-uncles, and “nearest lineal descendant” or “nearest lineal ancestor.”

What is the statute of limitations for filing a wrongful death claim in Virginia?

In nearly all cases, an insurance claim or lawsuit must be filed within two years of the date on which the alleged wrongful death occurred. That explicit statute of limitations does not apply, however, when the person who died as a result of another’s alleged negligence or recklessness was under the age of 18 or when the alleged act of negligence involved leaving an object inside a patient’s body following surgery.

For adults who appear to have died because a surgeon or a member of a surgical team left a foreign object inside their body, the wrongful death statute of limitations rises to 3 years from the day on which that object was discovered or should have been discovered. The rule on this also states that no object left inside in a patient for more than 10 years before its discovery can serve as the basis for a wrongful death claim.

In every scenario, missing the applicable statute of limitations invalidates a wrongful death claim. Virginia courts automatically dismiss cases brought after the deadline for doing so has passed.

Which types of damage claims are allowed in a Virginia wrongful death case?

Here, allow us to directly quote Section 8.01-52 of the Virginia Code, which is titled “Amount of damages”:

The verdict or judgment of the court trying the case without a jury shall include, but may not be limited to, damages for the following:

All or some of these damages may be awarded. The judge or jury is empowered to apportion the money to people who are named in the lawsuit as beneficiaries.