I speak almost every day with car, motorcycle and truck accident victims who worry that a preexisting condition will make it impossible for them to secure a personal injury settlement. While this is certainly what insurance company representatives tell them and want them to believe, it is not true.

As a Virginia Beach car accident lawyer,  I have helped numerous people take on insurance companies and win. No outcome is ever guaranteed, but presenting strong medical evidence of the link between a crash and the development of new health problems or the worsening of existing symptoms goes a long way. 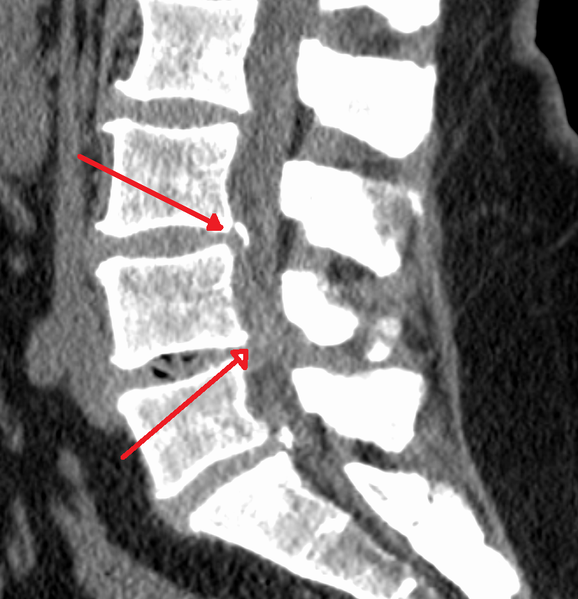 A case that illustrates this very well, along with showing how the so-called “medical experts” who testify on behalf of the insurance companies are usually just hired guns, occurred several years ago in Fredericksburg, Va. The plaintiff—the woman who sued the insurance company—suffered neck, shoulder and lower back injuries when another driver attempted to make an unsafe left-hand turn in front of her.

The plaintiff spent no time in the hospital, but she did receive treatment at a hospital emergency department. Later, her family physician referred her for orthopedic treatment and physical therapy to supplement her ongoing chiropractic adjustments.

Eventually, the crash victim required a discectomy and spinal fusion to ameliorate the symptoms of spinal stenosis. She then filed claims with the insurer for the at-fault driver, and the company offered a settlement of just $5,600 while arguing that all of her back problems developed before the collision in Fredericksburg in 2001. Insurance company reps pointed to three other crashes in which the woman had suffered injuries, a 1990 diagnosis of a disc herniation and a 1992 MRI showing other spinal disc problems.

The insurance company fought the woman’s claims all the way through a civil jury trial, though it did make a last-ditch settlement offer of $110,000. During court proceedings the plaintiff’s orthopedic surgeon stated that the spinal stenosis was triggered by the 2001 crash.

The jury awarded the injured woman $518,000, of which the insurance company wound up paying $500,000 under a deal agreed to by the plaintiff. The testimony from the woman’s surgery proved crucial to ensuring that result. Without it, the insurer would have gotten away with its unsustainable preexisting condition argument.