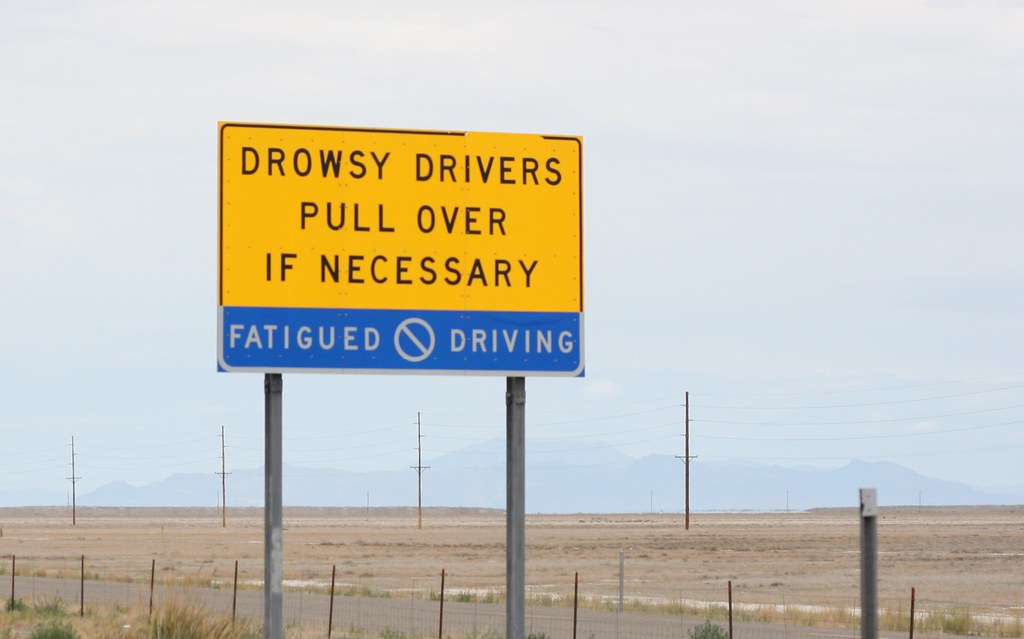 Americans are exhausted. According to the Institute of Medicine, between 50 to 70 million people in this country suffer from some type of sleep disorder or sleep deprivation. The recommended number of hours per sleep required for adults is between seven and nine hours per night, but more than one-third of American adults get less than that every night. About nine million Americans take sleeping pills in their quest for a good night’s sleep, but that activity may raise their risk of being in a car accident, according to research. In fact, the risk is as high as having too much alcohol and getting behind the wheel of a car.

The National Highway Traffic Safety Administration (NHTSA) reports that there are more than 100,000 accidents every year that happen because of drowsy driving. At least 1,500 people are killed, and another 40,000 people are injured in accidents because a driver falls asleep at the wheel. One out of every six car crashes in which someone is killed is caused by a driver who was too tired and should not have been driving. Most of these accidents happen after midnight and before 8:00 a.m.

One major study, in particular, examined the driving and medical records of people who took any one of the three most popular prescription sleep medications. These three medications are sold under the brand names of Ambien, Oleptro, and Restoril. Researchers found that these people had up to three times higher risk of being involved in a crash while driving than those who do not take these medications.

Ambien has also been known to cause dangerous side-effects for users, such as sleepwalking and participating in activities they do not remember doing when they wake up. One of the most common activities Ambien users do after taking their prescribed dose is driving their vehicles, but not having any recollection of doing so when they wake up.

One of the main problems with taking sleeping pills is that the drug causes the user to still feel drowsy even after the sedative is supposed to have worn off. There is also evidence that these drugs have an accumulative effect on users, and the problem becomes worse the longer the person uses sleeping pills to fall asleep.

Have You Been Injured in an Accident Caused by a Drowsy Driver?

If you have been injured in an accident caused by a drowsy or fatigued driver, contact a skilled Virginia car accident attorney to find out what type of legal action you may be able to take against the driver who caused the accident. Your personal injury attorney can negotiate directly with the at-fault driver’s insurance company in getting out the best financial outcome available, or if necessary, can also bring the case forward for litigation if the insurance company’s offer is unfair. Call Shapiro, Washburn & Sharp to schedule a free and confidential consultation.