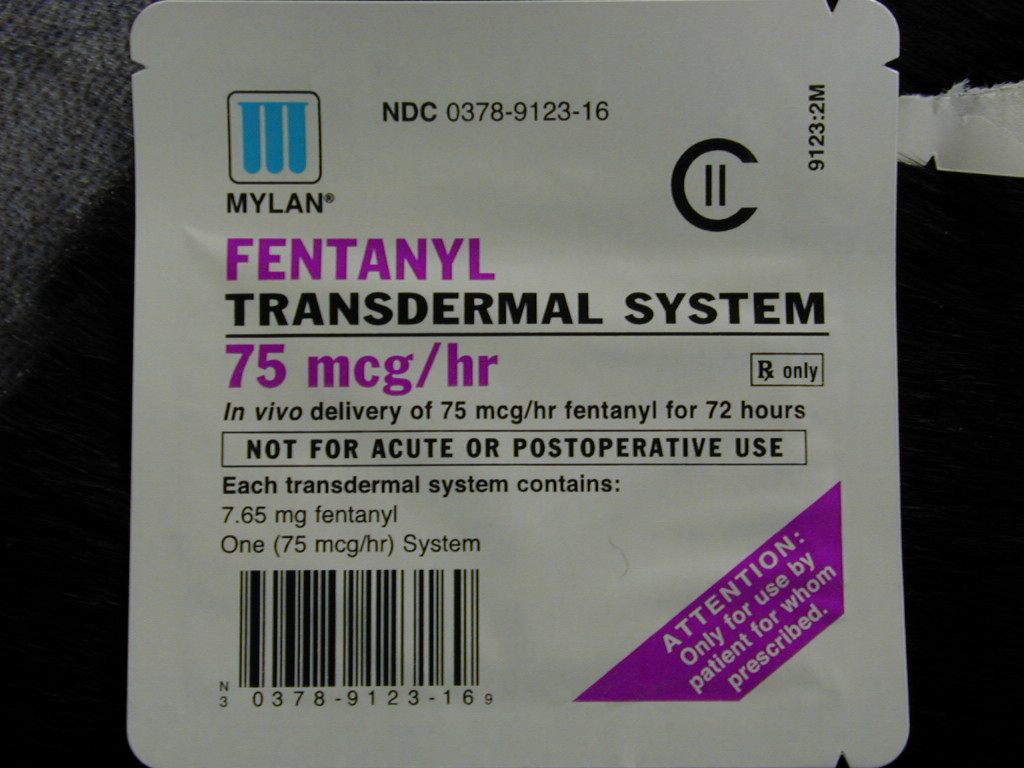 Our firm has written serval articles on incredibly dangerous and lethal prescription pain patches that deliver fentanyl. These painkillers, sold under the brand name Duragesic (Ortho-McNeil) are causing a shockingly high number of accidental deaths.

We have also written to the commissioner of the U.S. Food and Drug Administration asking for immediate action to control the handling of prescription fentanyl pain patches.  In addition, our injury law firm is assisting two families whose loved ones died due to fentanyl overdoses.

In one case, we have sued the physician who needlessly prescribed fentanyl patches along with other stong medications. The drugs lead to the patient’s accidental death.

Now, an ABC television affiliate based in Raleigh-Durham, North Carolina (NC) has aired an investigative story on the national epidemic of accidental fentanyl overdose deaths. My law partner Rick Shapiro was interviewed for that story, as was our client, Charlotte resident Shawn Titta.

Titta’s 34-year-old wife died suddenly after accidentally overdosing on her fentanyl prescription. She was instructed to use pain patches after being released from the hospital and told to apply a new patch every three days.

Big problem; Patient disorientation is a known side effect of fentanyl use. Tara Titta applied a second patch before waiting a full three days ad did not wake up the next morning. She accidentally overdosed and was alone in her home at the time of her death.

The FDA needs to rein in fentanyl prescribing by doctors, who are being pushed by the pharmaceutical companies making the pain patches. That will be a challenge, though, since the patches earn drugmakers billions (not millions) in profits every year. The more money is at stake, the harder it is for the FDA to get the problem fixed.

However, this problem will be fought in court through wrongful death settlements and verdicts. Eventually, we hope to see a tightening of who gets prescribed fentanyl pain patches and hope the overprescribing and unsafe use of the products become limited to prescriptions for those who truly need that level of pain medication. Appropriate fentanyl patients include cancer patients and the terminally ill, not people who have low back pain or aches that can be controlled with less-potent medications.