Have You Been a Victim of Medical Error in North Carolina? 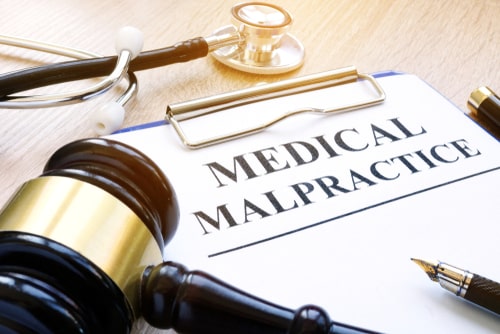 Many people may be shocked to learn that medical errors are now considered the third leading cause of death each year in the United States. An eight-year study conducted by John Hopkins University concluded that more than 250,000 deaths every year are the result of a medical error.

Medical death rate data was used by the John Hopkins researchers, along with data from hospital admission rates, and they found that almost 10 percent of all deaths were the result of medical errors. Using the CDC statistics on cause of death, medical errors came in third, surpassing chronic respiratory disease deaths (149,205). Heart disease is number one, causing approximately 611,000 deaths and cancer is number two, causing 585,000 deaths each year.

The study also found that there are more than 4,000 avoidable surgical errors committed each year by negligent medical staff. These errors range from minor to catastrophic or fatal. Some of these surgical errors are deemed so avoidable that they are called “never events” because they should never have occurred. It is estimated that surgical errors result in more than a billion dollars in medical malpractice awards to victims and their families each year. Some of the more common surgical never events that happen include:

The study also found that medication errors occur at an alarming rate. There is a crucial need for medical facilities to implement procedures, protocol, and training to ensure these preventable mistakes do not happen. Medication errors are the most common errors – affecting approximately 1.5 million patients each year. Although many hospitalized patients receive their medications orally, a great many patients receive their medications either intravenously or directly into their spinal canal, greatly increasing the risks of mistakes.

The need to keep patients safe and eliminate the risks of medication error has led to some medical associations to directly address the issue and announce steps medical professionals can take to prevent mistakes. Unfortunately, these incidents still occur, and patients still suffer serious injuries.

Virginia injury law allows victims to pursue financial compensation for the losses they have suffered due to the actions of medical staff. These claims can be pursued through a medical malpractice lawsuit. Victims can be compensated for their additional medical expenses and loss of income. In addition to any economic damages a victim may have suffered, they may also be entitled to damages for any disability, disfigurement, mental anguish, pain, and any other suffering they endured.

If the victim dies as a result of the medical negligence, their family can pursue for their wrongful death.