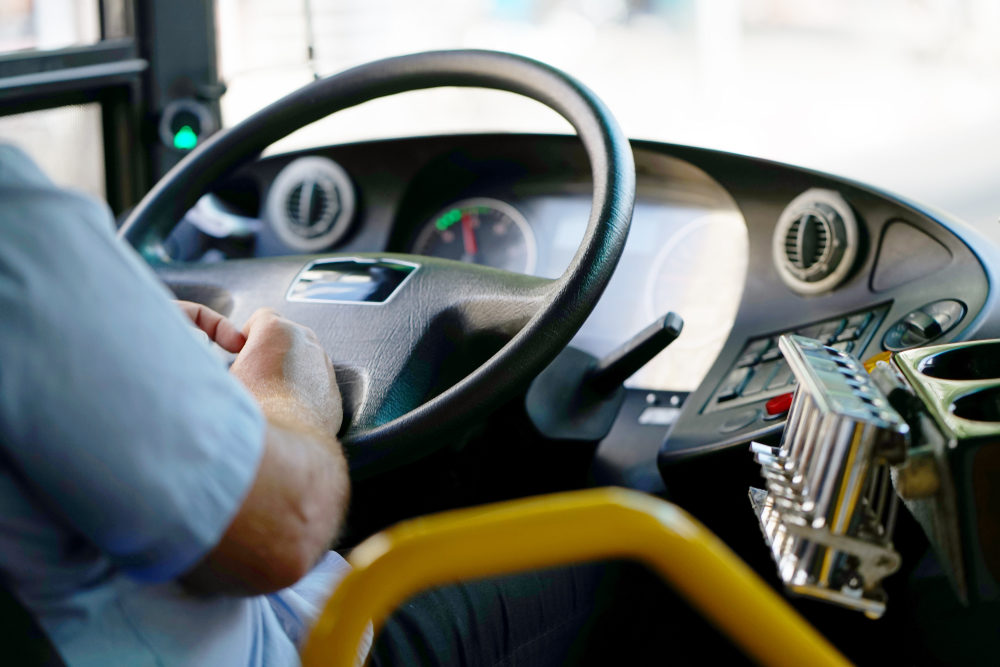 Many people rely on public transportation as their way to get around – to school, work, shopping, etc. Commuters who do ride buses often do so because it is a convenient, environmentally friendly, and cost-effective way to travel. They also might assume that taking public transportation is a safer alternative than other forms of transportation. Although most bus rides are accident-free, there are incidents of major and minor bus crashes that leave passengers or other commuters on the road injured. According to the National Highway Traffic Safety Administration (NHTSA), more than 20,000 victims are injured in bus accidents that happen each year.

Injuries from bus accidents can range from minor to catastrophic, depending on the circumstances. Some of the more serious injuries include:

In addition to physical injuries, bus accident victims may also suffer emotional injuries, such as pain and suffering or post-traumatic stress disorder.

Victims of bus accidents can pursue injury claims against the party or parties who were liable for the accident for financial compensation for medical lost wages, and other losses. Families of victims who were killed in a crash may be able to pursue a wrongful death lawsuit.

Who Is at Fault in a Bus Accident?

Determining liability in a bus crash can be complex, especially if there were multiple vehicles involved in the accident. There could also be multiple parties who are liable. For example, if the bus driver is the person who caused the crash, then the company they drive for can also be held liable. Bus drivers hold commercial drivers license (CDL) and are held to a higher standard. If a bus driver was engaged in distracting driving behaviors (i.e. cell phone use) or under the influence of alcohol or drugs when the crash occurred, they can be legally liable for injured victims’ losses. It is up to the bus company to ensure that all of their drivers follow all safety and traffic rules, are properly trained, and experienced. Failure to do so also leaves them liable for a driver’s negligent acts.

However, if the bus is owned by a municipality, the case becomes even more complex because suing a government entity has different legal requirements than suing a private entity. This is why it is critical to retain the services of a seasoned Virginia personal injury attorney to represent you in these cases.

Some of the more common causes of bus accidents with bus driver/company liability include:

If the crash was caused by a defective bus part, then the manufacturer could be held liable for the accident and losses suffered by injured victims.

There are also crashes where another driver was the at-fault party and neither the bus driver nor bus company is liable. For example, a driver who runs a red light and smashes into the bus, who does have the right of way. If any passengers on the bus suffered injuries because of this impact, then the driver of that vehicle could be held legally liable for damages.

And speaking of damages, just like any other type of personal injury lawsuit, a victim who is injured in a bus accident can collect for the following losses:

There are many causes of commercial bus crashes, whether the fault of the bus driver, malfunction or defective bus part or another driver. If you have been injured in a commercial bus crash or other mass transit accident, contact an experienced Virginia bus accident attorney to find out what legal recourse you may have for the losses your injuries have caused you to suffer. Our legal team can help you recover the financial compensation you deserve for the losses you have suffered.